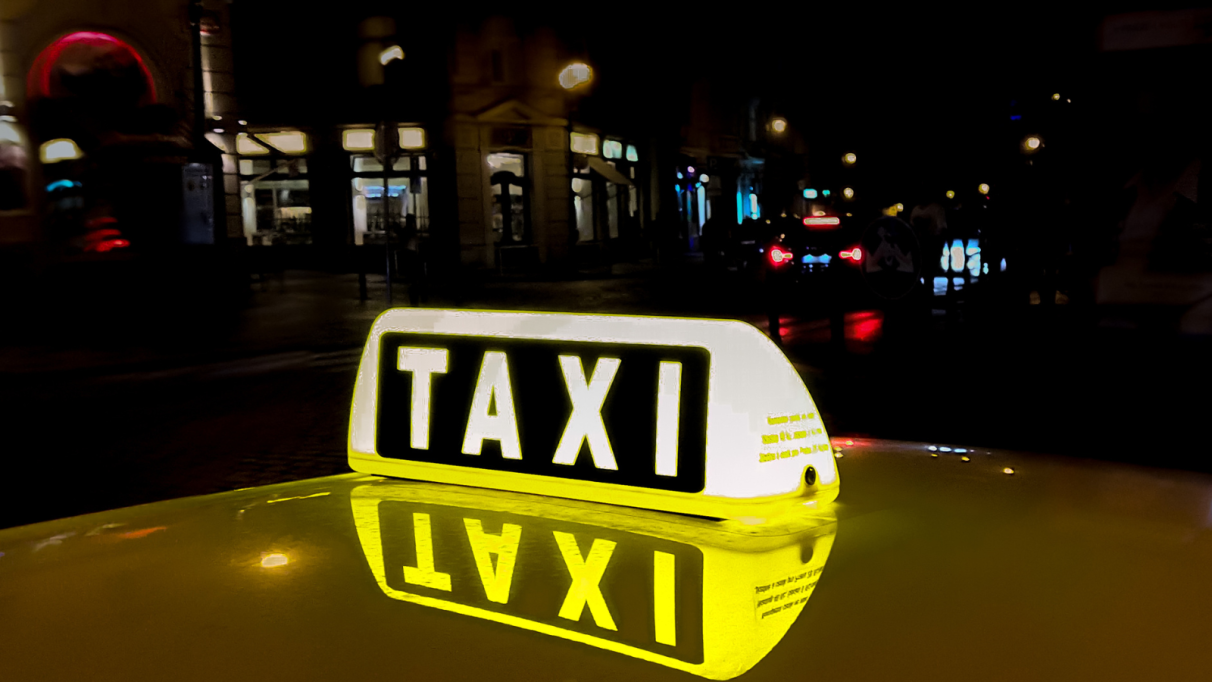 A taxi driver in Gainsborough has had his taxi licence revoked following a complaint received from a member of the public.

West Lindsey District Council’s Regulatory sub-committee made the decision to revoke his taxi licence following a hearing on Thursday 21 July 2022.

After hearing all the evidence, the committee determined that the driver, due to his behaviour, could no longer be considered a fit and proper person to hold one of West Lindsey District Council’s taxi licences.

“We were contacted by a member of public who reported being in a 'road rage' type incident involving a vehicle displaying a West Lindsey Taxi Licence plate.

“A dashcam on the car driven by the witness had captured the whole incident. We immediately began an investigation, interviewed the taxi driver and assessed all available evidence. We believed that the way in which he had behaved fell far short of what is expected by West Lindsey District Council.

“This decision by the Regulatory Sub -Committee sends a clear message and shows the public that poor behaviour by anyone licensed by West Lindsey District Council will not be accepted.”

“Revoking a licence is never an easy decision as we are fully aware of the impact this has on any individual. We had to decide based on the information before us, would we allow a person for whom we care, regardless of their condition, to travel alone in a vehicle driven by this person at any time of day or night? Was this driver a fit and proper person to continue to hold a licence issued by the council.

“After watching and hearing all the evidence we no longer had the confidence that this driver should be allowed to continue to operate on one of our licences. The Sub-Committee had concerns as to his conduct and his ability to adhere to the highest standard of conduct that the council holds licensed drivers to, noting that the code of conduct is very explicit in that regard.

“The paramount reason of hackney carriage and private hire licensing is to protect the public above all else. As a consequence, it would be inappropriate to allow a driver to retain a licence, when it was felt they may pose a risk to public safety. We will not fail to hold to account anyone who falls below the high standards we expect of anyone operating on a licence issued by West Lindsey District Council.”

There is a 21-day appeal period, after which if no appeal is lodged the licence is revoked. Due to legislation we are unable to disclose the name of the taxi driver involved.

Read more about the our taxi licensing process here.