More than 99% of purple-lidded bins emptied in West Lindsey on second round of collections! 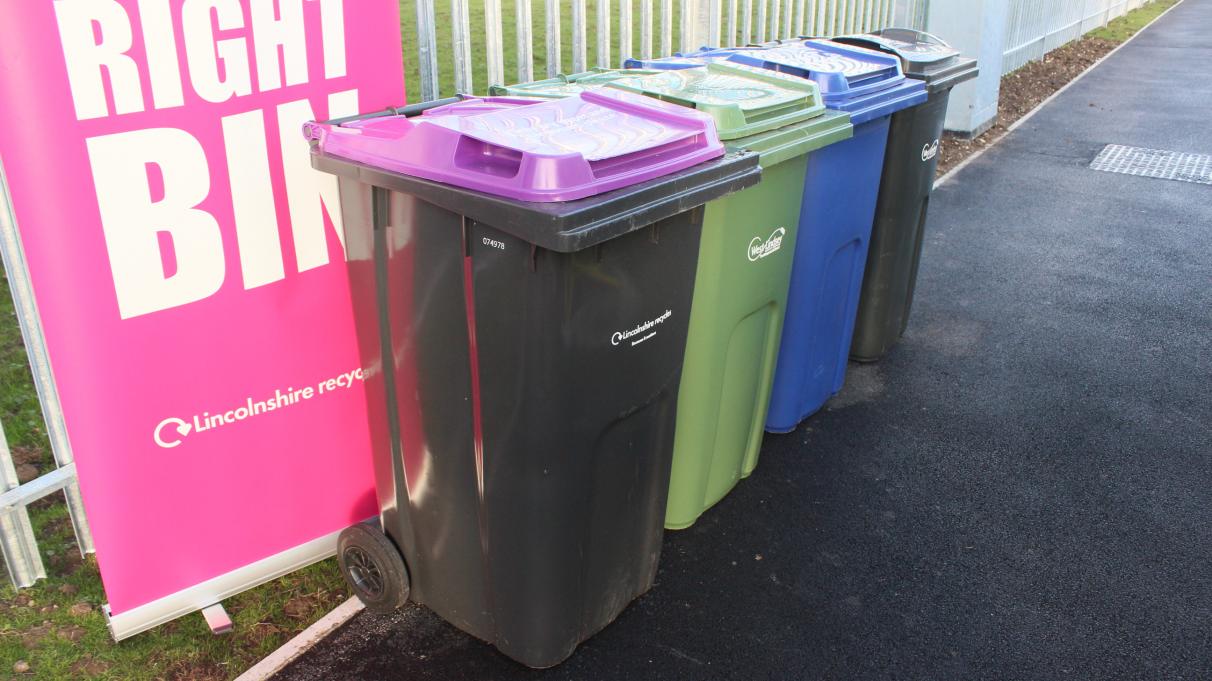 Residents in West Lindsey have embraced the new twin recycling scheme, which separates paper and card from other recyclable material.

West Lindsey District Council has released latest figures, which show a staggering 99.3% of purple-lidded bins were emptied across the district. The figures have been described as promising by the Leader of the Council, Councillor Owen Bierley as it has gone up by 0.3 per cent, since the first collection.

Councillor Bierley has been keeping a close eye on the roll out and said he was amazed at the figures after only the second collection of the purple-lidded bin to take place. He said:

“The data shows residents do recognise the importance of recycling and putting the right thing in the right bin and it looks very promising for future collections. Once again, I would love to say thank you to all our residents who have embraced the new recycling scheme.”

We been working in partnership with Lincolnshire County Council for the roll out of the scheme, which has also seen new in cab devices used by waste operatives.

“Our crews have been issued with in-cab devices as part of the roll out of the new scheme. It means they are able to record bins presented at the road side and if they are contaminated and by what. They can also record if side waste is presented and also if they had no access to a property. This data can be sent back to our Customer Service team straight away who can then respond with accurate data on customer queries almost immediately.

“We have asked our teams to embrace new technology and change the way we collect waste and respond to customers and they have all done a fantastic job and I would like to say a big thank you to them.”

Councillor Bierley also thanked our colleagues at Lincolnshire County Council for their support and hard work ensuring the roll out has gone as smooth as possible.

As previously reported, the Lincolnshire Waste Partnership County Council has a countywide mission to roll out the new scheme across the whole of Lincolnshire by 2024. So far West Lindsey is the third local authority to roll out a new twin stream recycling collection, following Boston Borough Council and North Kesteven District Council.

We no longer accepts side waste while carrying out any of our waste collections and this message is reaching residents. The number of households presenting side waste has also halved from 442 to 201.

“’Right Thing, Right Bin’ has been our simple mantra throughout the roll-out of the purple-lidded bins in West Lindsey. And from these figures, it’s clear that residents here are doing exactly that.

“West Lindsey is the third district to join our twin stream recycling programme, and with each district we learn more about how to make the transition easier and clearer for residents. I’d like to thank you for joining us on this journey and helping us to increase the quality of our recycling.

“The clean paper and card from your purple-lidded bin is now sent to a specialist recycling plant where, because it hasn’t been mixed in with your other recycling, it can be turned into a higher quality paper product and used again and again.”

As a reminder, only dry and clean paper and cardboard should go in the purple-lidded bin, for example frozen food boxes, newspapers, envelopes, magazines, junk mail and cardboard parcel packaging. They should all go in loose and not bagged.

Paper and cardboard that has been shredded, become dirty or greasy, such as takeaway pizza boxes or fast food containers should go into your black bin, along with tissues and kitchen roll, cigarette packets and glittery or foiled wrapping paper/greetings cards as they cannot be recycled.

Waste that is placed in black bins is sent to the Energy from Waste plant at North Hykeham where it’s turned into clean electricity and fed back to the grid.

For more information on what goes in the right bin, please refer to your Right Thing, Right Bin leaflet [pdf / 3.8MB] or visit our A to Z of waste disposal. 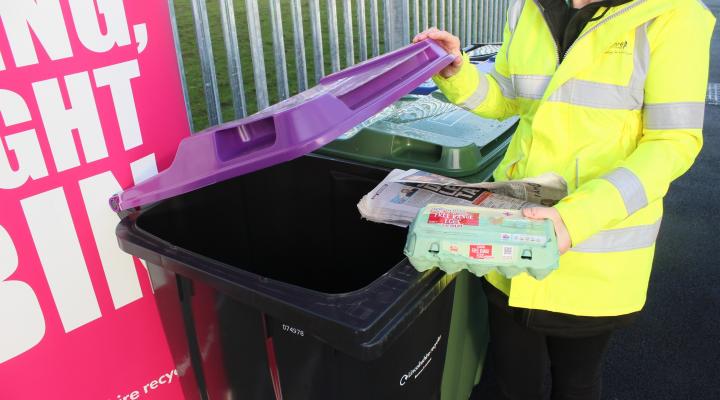 Residents will start to present their new purple lidded bins containing only paper and cardboard at the kerbside in West Lindsey from Monday 18 April. 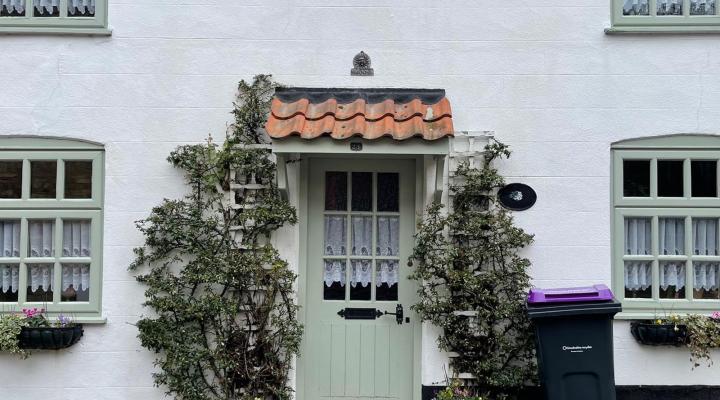 Residents took delivery of their brand-new purple recycling bins this week, which is for separate paper and cardboard collections. 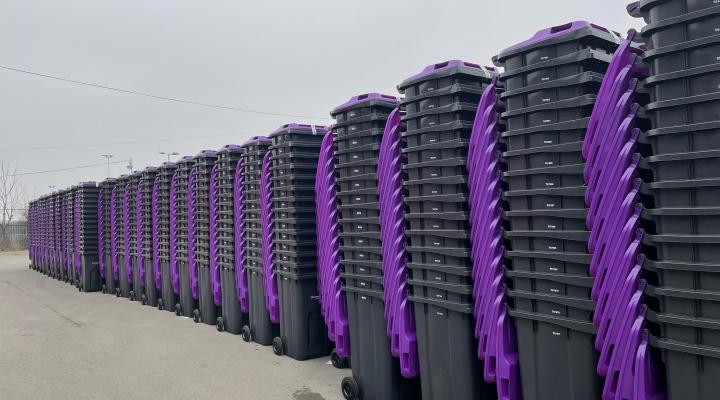 Residents in West Lindsey will get a new purple-lidded bin for clean paper and card collections in the next few weeks.

Behind the Business: Meet Rebecca from Sinful Skin Aesthetics
Changes to voting at polling stations in West Lindsey from May 2023
Solar panels helping to reduce carbon footprint
END_OF_DOCUMENT_TOKEN_TO_BE_REPLACED