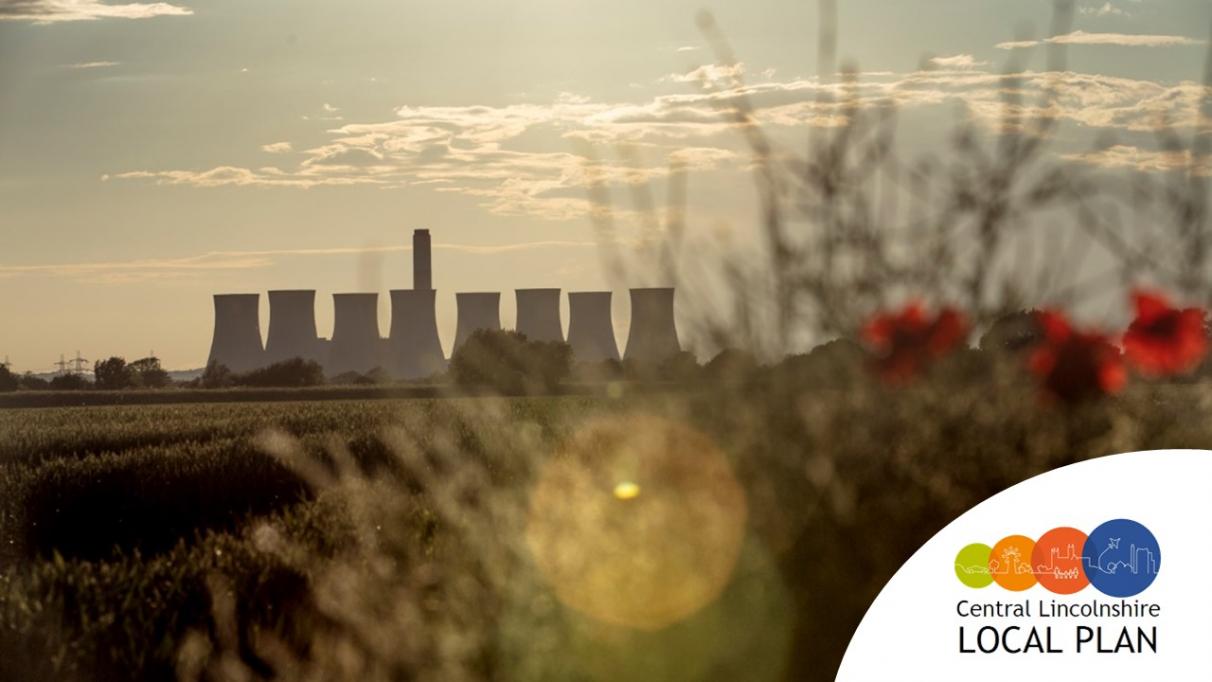 Almost 400 comments have been submitted as part of the most recent Central Lincolnshire Local Plan consultation.

Residents and stakeholders across Lincolnshire have had their say on the proposed changes in the plan, which contained a series of key policy updates, including climate change, sustainable transport, housing development, site allocations and RAF Scampton.

On Monday 18 October, the Central Lincolnshire Joint Strategic Planning Committee received a report on the Local Plan consultation which took place between 30 June and 24 August this year.

Central Lincolnshire covers the three council areas of City of Lincoln, North Kesteven and West Lindsey with a strategic planning partnership made up of the two district, city and county councils.

Cllr Owen Bierley Chairman of the Central Lincolnshire Joint Strategic Planning Committee and Leader of West Lindsey District Council said: “This report highlighted that during this consultation nearly 400 residents, organisations and businesses responded, with comments received on each of the draft policies in the plan, a number of them with supporting documents addressing other associated matters. These responses included both support for and objection to the plan and its policies and raised some very interesting issues that will require further investigation.

“The report also provides some high level comments on the kind of issues being raised in relation to some key areas of the plan, including the overall strategy for housing development, climate change, RAF Scampton and site allocations.

“Both the Committee and officers working on the plan would like to thank all of those who took the time to respond to the consultation.”

The comments will be published this week on the Central Lincolnshire Consultation Hub.

Behind the Business: Meet Rebecca from Sinful Skin Aesthetics
Changes to voting at polling stations in West Lindsey from May 2023
Solar panels helping to reduce carbon footprint
END_OF_DOCUMENT_TOKEN_TO_BE_REPLACED