I’ll tell you what I want, what I really, really want… 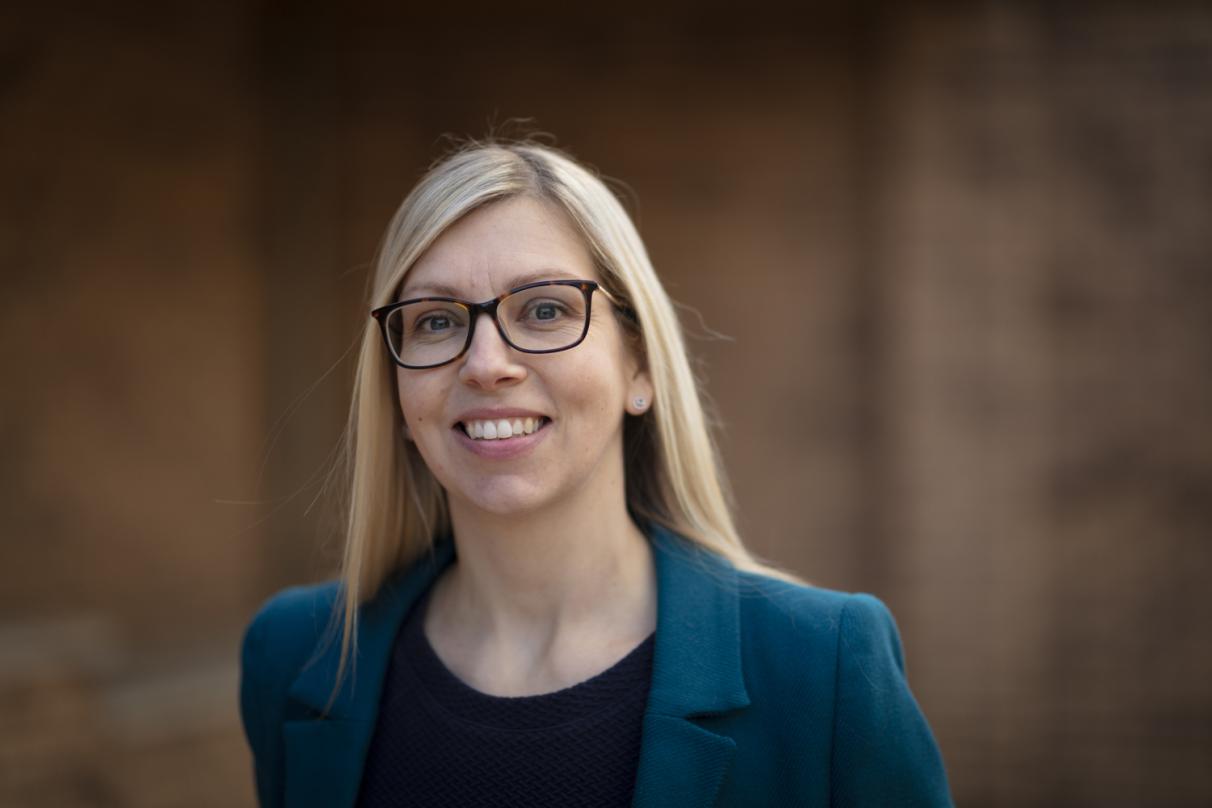 West Lindsey District Council’s Director of Planning and Regeneration Sally Grindrod-Smith, said she hopes today is a chance for everyone to reflect on their own achievements.

As we celebrate International Women’s Day she urged people to think about how they can make a difference. She said: “We all have the ability to positively impact the lives of those around us.”

Looking back on her career, Sally recalls spending her 90’s in jelly shoes, Union Jack skirts and leopard print listening to the Spice Girls.

She said: “It was always inevitable that the confidence and empowering messages of ‘Girl Power’ were to have a lasting effect!

“More likely though is that I have been fortunate in my life to have been surrounded by many supportive and inspirational family members, friends, teachers, colleagues and leaders.”

She explained: “On many occasions I would turn up, no idea what was really going on, had to dream up a speech or cut a ribbon. I was certainly thrown in at the deep end but I met many people and learnt to make conversation and get involved!”

As a student in the early noughties, Sally, spent many hours learning the ways of the world behind the bar in her local pub, writing about ‘The Politics of Gender in English Public Houses’ for her final year dissertation at University. “It was clear to me that the spaces we create are experienced differently by different people, at different times – a concept that I’m still fascinated by,” she said.

Sally secured a place to teach Geography straight from university and applied for a couple of other jobs whilst her degree result was confirmed. She applied for a job at North Lincs Council and a few weeks later, started in a Social Services team that happened to have a Housing Strategy role tagged on the end. The debate around the impact of housing on well-being is still as strong today.

Sally describes her first boss as a ‘truly amazing leader’, ‘a genuine baby boomer’. “She taught me the value of building relationships and it was like watching a master at work. When she retired a few years later, she left me a wand and said I should always use it to work magic when needed, and I have many times,” she explained.

But Sally said throughout her career she has inevitably faced challenges and this has led her to question her decisions and her abilities which is something she is sure she will continue to.

She said: “There is no secret to how I overcome a challenge. Firstly I seek support from those around me. A conversation with a colleague can often shed light on a solution I was already mulling over, or a cuppa with a customer reminds me of the true priorities.

“Secondly, hard work always pays off. I have to plan my work load and put the hours in or I know I won’t achieve what is required, either at work, or at home. Lastly, sometimes I just have to take a break. A day off or a decent sleep and usually the fog of a problem starts to ease.”