Councillors applaud ‘exceptional officer’ as he bids farewell after 17 years! 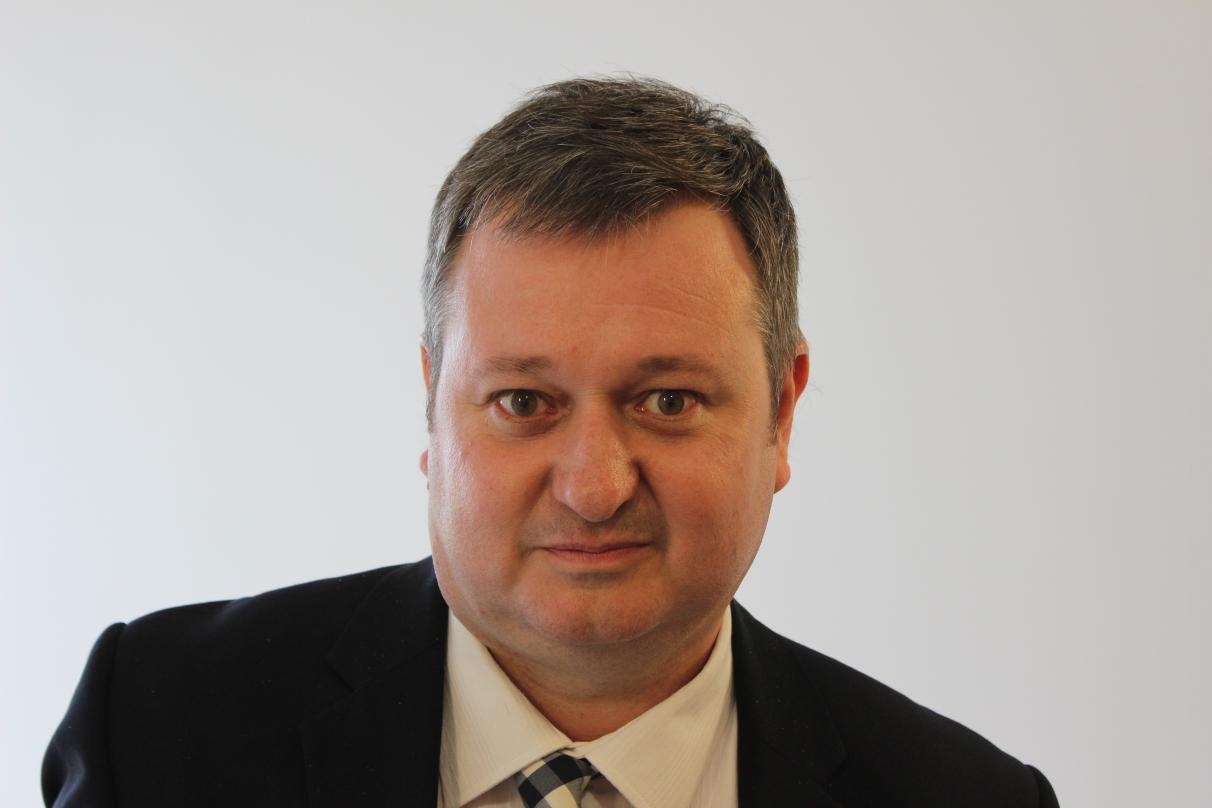 West Lindsey District Councillors gave an emotional but heartfelt thanks to Alan Robinson who is leaving the Council at the end of the month.

Alan joined the district council 17-years-ago and worked his way up to Director of Corporate Services, taking on roles including the Electoral Registration Officer and Returning Officer.

At Monday’s virtual, full Council meeting, Cllrs agreed his additional roles as the Electoral Registration Officer and Returning Officer would be taken on by the Chief Executive, Ian Knowles.

Chairman of the Council, Cllr Steve England, invited Councillors to say a few words to Mr Robinson as this was the last full Council meeting he would attend before leaving.

Councillors took the opportunity to reflect on their time with Alan, to thank him for his hard work, and to applaud him and wish him all the best for the future.

Cllr David Cotton said: “Alan Robinson has been an exceptional officer for our Council.  I have had to work closely with Alan on a number of things over the years particularly through the standards committee with him being monitoring officer and I think his loss to West Lindsey is a sad one. But we also have to recognise that Alan has a talent and his career progression is important and we shouldn’t, despite our own sadness be sad for him that he is moving on.  We all owe Alan a great deal over the years, I would like to wish him well and thank him. There will always be a place in West Lindsey for Alan Robinson.”

Cllr Jackie Brockway said she was ‘completely gutted’ when she heard Alan was leaving the Council.

She said: “If I had to describe him in one word, I would use the word ‘integrity’. This is a man you can trust with anything. He is a major loss to us and very much the other Councils gain and I know we will keep in touch with him.

“I have valued every minute of working with him. I have learnt so much from him and I would like to thank him publicly for all the time he has given me, which has been done with kindness and encouragement and has brought me on as a councillor and a person.”

Her sentiments were echoed by Cllr Lesley Rollings who also described Alan as a ‘real master at dealing with work relationships’.

She said: “Alan has always been my ‘go to person’. As chair of Gainsborough Town Council in 2012, it was in a real mess when we took over. It was Alan that really put the support in, to get the right people helping.”

Cllr Rollings explained that some things cannot be sorted out with just a letter and that requires someone with a certain skill. “He has certainly helped me with the communities that I serve and he is still doing that and I don’t think you can measure how important that is,” she added.

Cllr Jeff Summers has worked with Alan for around 17-years. He said: “I find him an extremely personable gentleman, patience personified, a friend to everyone, but most of all very, very fair, and I wish Alan and his family the very best for the future.”

Cllr Giles McNeill joined his fellow Councillors in congratulating Alan. He added: “One thing that surprised me when I became leader was the respect that Alan had earned among his fellow peers. The whispers of how well he was thought of by colleagues and his integrity and the way he is respected by officers in our institution and in the County and beyond. He is deserving of this praise.”

Cllr John McNeill, called for the Council to give a round of applause for Alan, which they all happily did.

He described Alan as a ‘very able officer’ who is ‘wise’ in his judgement. He added: “I think we can all agree that he had brought a certain level of judiciousness, a definite level of professionalism and also a delightful sense of humour.”

Alan Robinson thanked everyone for their kind words and their support during his 17 year service at West Lindsey.

He said: “It is a brilliant place to work. It feels like it’s a real family and it feels really sad to be leaving. I will miss everyone that I have worked with closely. Councillors have always been really good to me, everyone is respectful, helpful and friendly and the kind words tonight are really nice and very much appreciated.”