Residents praised as almost 87% of all recycling bins presented were emptied!
Riverside walk progress update
Businesses across Greater Lincolnshire are invited to take part in a survey on the topic of devolution
END_OF_DOCUMENT_TOKEN_TO_BE_REPLACED 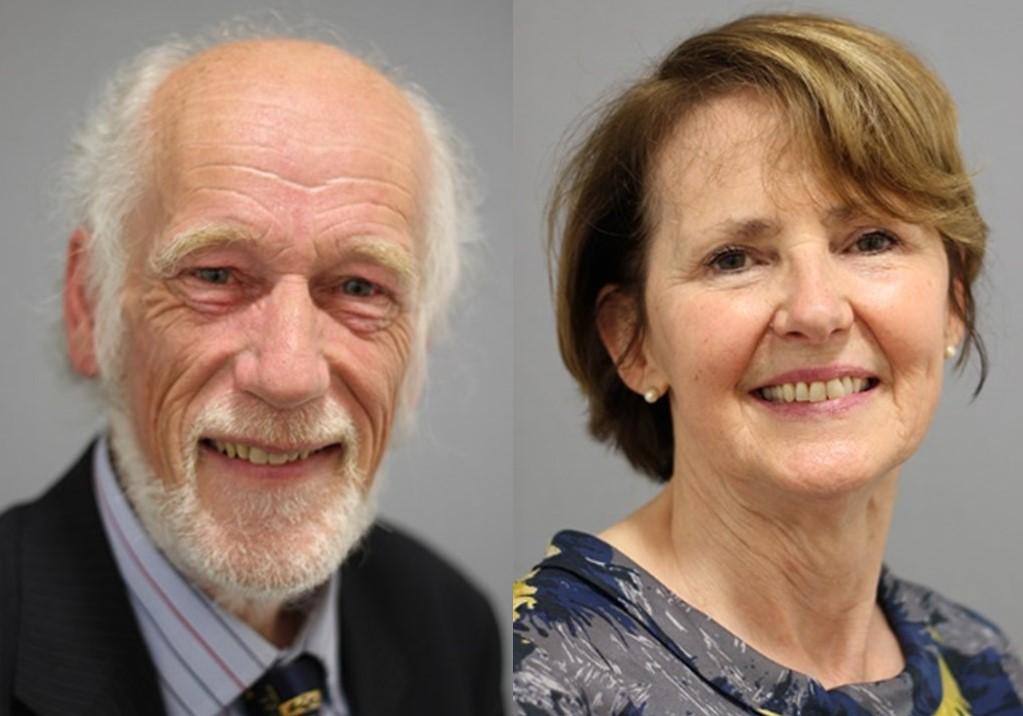 Sitting alongside the edge of the Lincolnshire Wolds are a collection of towns and villages full of colour, character and life.

The six Parishes of the Caistor and Yarborough ward area – which include Caistor, Great Limber, Brocklesby, Cabourne, Keelby and Riby – sit with often no more than a few hundred homes in each area.

It is that closeness and local pride that together makes this part of the District an extremely attractive and powerful proposition, according to the local District Councillors.

Cllr Owen Bierley and Cllr Angela Lawrence have both been the District Councillors for the ward since the areas were bought together in 2015; a decision that Cllr Bierley admits has been brilliant.

He said: “Originally I argued against the move but I have to say it has been a brilliant decision. I have a long association with Caistor, having spent seven happy years at school there and also working there from 1985-1993 for a local Insurance company, so it has been fantastic to be able to help it thrive and prosper in any way I can.”

The community spirit of the local towns and villages has been exemplified and highlighted in recent months – with communities coming together to offer a network of support, including for instance, delivering food and prescriptions to vulnerable residents.

Cllr Lawrence highlighted Caistor as a town which has really come together as part of a collective approach to getting to the other side of the pandemic.

She said: “The Caistor town market has really thrived over the past months. Residents have known to follow restrictions and stay local when needed of course, and during the recent lockdown the essential stalls that have provided foods such as fruits and vegetables have been vital. People have enjoyed and thrived buying local and fresh essential foods and one thing I hope will happen as a result of this pandemic, is that communities all around will continue to embrace the local services they have on offer on their doorstep.

“Caistor was already a very community minded place but the pandemic has highlighted this further; for instance, there is now a food bank operating out of the Methodist church, run completely by volunteers. There was an immediate understanding that people needed help, and so the community obliged.” (Read our full in-depth feature on the town of Caistor).

A pride in the local environment is another reason this part of the District stands out, according to local Councillors, with residents taking extreme care with the beautiful landscapes on their doorstep.

Cllr Bierley added: “A clear example of this pride is the lack of litter in our communities. If there is any litter, the communities of, say, Keelby or Riby will come together and help tidy it up. Failing that, people will ring and report it. There is a real desire to keep the Parishes tidy, so that when people walk or cycle – or for when people visit who may not have seen the local area before – the environment around looks clean, tidy and thoroughly respected.”

Cllr Lawrence added that recent community projects – such as to clean up the village pond in Great Limber – show a clear desire to protect and enhance the local environment.

She said: “The big pond project in Great Limber was something the majority of the community wanted – and the Parish Council had determined that through a survey sent to every household on what they wanted the council’s priorities to be. The community set to work straight away, draining the pond and revamping it with an entirely new drainage system. That pond was dying and the community wanted it resurrecting.”

With lockdown very slowly beginning to be unravelled, the opportunity for people to visit the ward area and take in the sights for themselves is becoming more and more of a possibility; opportunities that Cllr Bierley is more than happy to encourage when the time is right.

He said: “If there are opportunities to venture on a trip or two this summer, I would highly encourage anyone to visit and take it the surroundings of the area for yourselves. We have fantastic rural communities here that are extremely friendly to all, and will be delighted to host and show-off their local community.”

Cllr Lawrence said: “The sun is beginning to shine and the world is starting to seem like a better place. When our community is fully open again, I highly recommend coming to explore and discover the surroundings of the Caistor and Yarborough ward for yourselves!”