Councillors in West Lindsey say they are "extremely concerned" about the sheer scale and number of solar projects planned within a small area of the district.

NSIPs are not decided through the normal local planning processes, which means that West Lindsey District Council is not the decision making body for this application. They will go to the Government Minister for Business, energy and Industrial Strategy, via its Planning Inspectorate, for a Development Consent Order (DCO).

"The sheer scale of the proposals in West Lindsey is at odds with both local and national policy.

“It does not effectively balance the need for local social and economic prosperity, self-sufficiency in terms of food production and the protection of open countryside against the need to generate green energy nationally”

Councillor Bierley has written to the Minister of State for Business, Energy and Clean Growth, Graham Stuart MP, urging him to consider the wider impacts. He said:

“If these NSIP proposals and others like them are allowed to go forward, driven by market forces and economic expediency alone that the impact on the countryside and rural communities would be catastrophic.”

Councillor Bierley strongly believes that rural districts have a key role to play in achieving self-sufficiency and realising net zero by 2050. But he stressed that allowing the market to drive these schemes removes the ability for the country as a whole to appropriately plan future land use requirements. He added:

“Ultimately it will affect the country's ability to deliver sustainable food supply for future generations.”

We are aware of the challenges currently faced by farmers due to the uncertainty around future subsidies and financial incentives, leading farmers to part with land they would otherwise farm.

The letter outlines how the current proposals would also undermine competing priorities including that of the visitor economy of West Lindsey, which generates £43.67m for local businesses.

“West Lindsey’s unique selling point is access to the great outdoors, big skies and open countryside. Development on an industrial scale is not conducive to protecting or enhancing this critical income stream for a rural area’s West Lindsey.”

Tourism experts at Destination Lincolnshire, which is committed to growing the visitor economy in Lincolnshire, believes the project should be rejected.

Charlotte Goy, Chief Executive of Destination Lincolnshire urged the MP to consider the long-term implications and negative consequences of having a solar farm of this scale in this location in Lincolnshire. She said:

“I believe it will impact not only on the immediate businesses near it, but on the whole ecosystem of Lincoln and Lincolnshire as a visitor destination.”

Destination Lincolnshire believes their objection is aligned with national government who are encouraging positive visitor experiences in rural destinations post COVID-19. A government which has gone to extraordinary lengths to financially support the sector and these solar projects could undermine this work. Charlotte added:

“As the sector recovers from the worst of the pandemic there has been an overwhelming demand for quality tourism experiences from a domestic market which enhance the place DNA and appeal of UK destinations – and Lincolnshire’s countryside offers just this.”

Details on the proposals, and our responses can be found on our Solar development proposals web page. 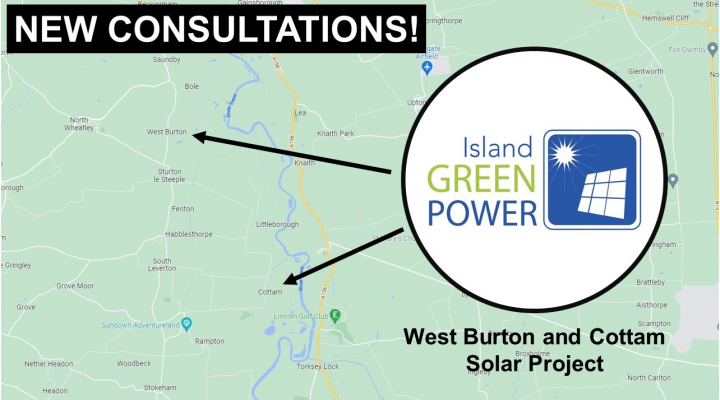 Developers behind plans for two solar projects in West Lindsey are inviting people to take part in the consultation process. 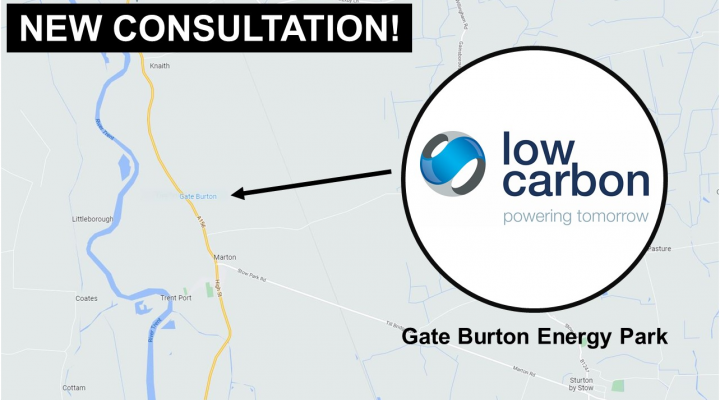 Developers behind plans for a solar project in West Lindsey are inviting people to take part in the consultation process.