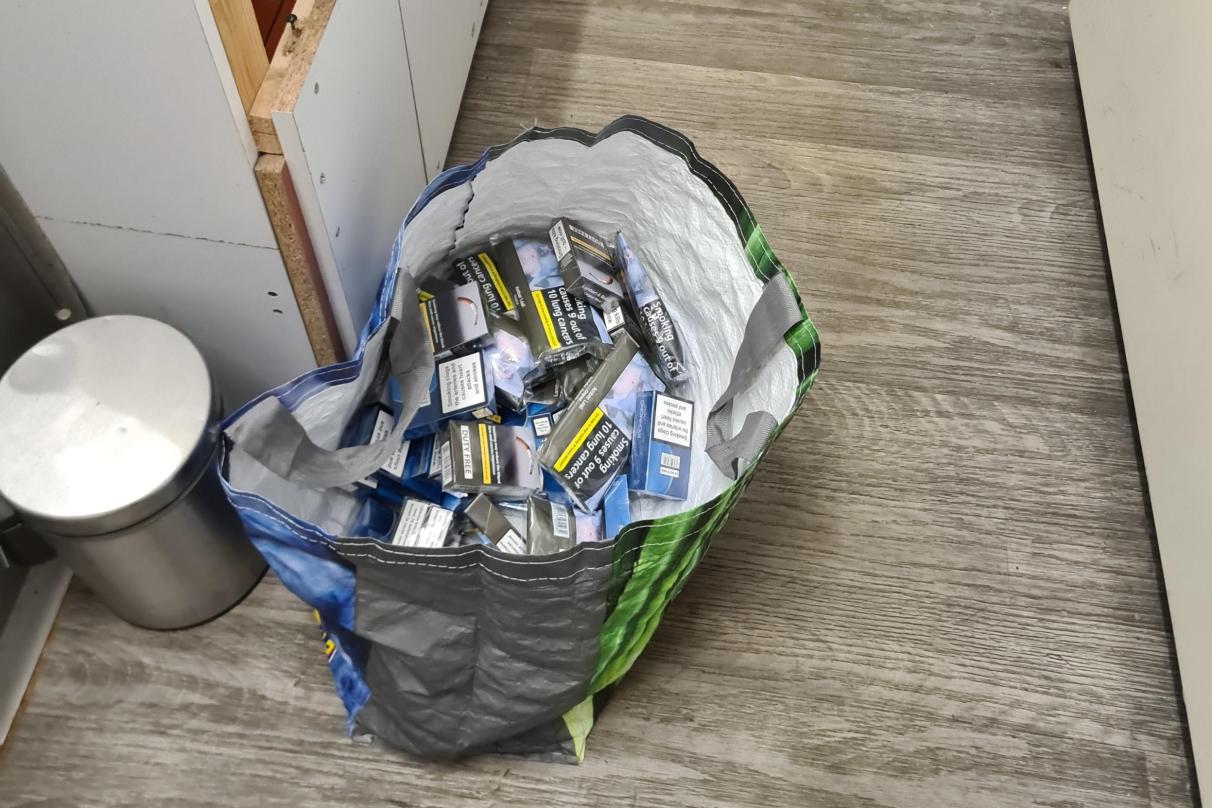 “These two stores were targeted because illicit cigarettes had been seized during raids in April and fresh intelligence was received that they were again selling illegal tobacco products. Prior to the raids a test purchase operation had taken place, with both premises selling illegal products to plainclothes officers.

“Searches were carried out with the assistance of a dog specially trained in locating concealed tobacco. A quantity of illegal tobacco was seized and immigration officers encountered a male working in one of the stores who due to his immigration status was barred from work of that kind. Investigations by the agencies involved are ongoing.”

“These latest raids demonstrate the value of effective partnership working. Multiple agencies sharing skills and intelligence to tackle a problem head on. Operations like this are a great example of agencies working together to protect the public of West Lindsey from harm. Everyone is focussed on disrupting and stopping criminal activity of this type.

“West Lindsey District Council remains committed to promoting responsible, legitimate businesses, whilst working together with partners to identify and stop those individuals selling dangerous products. There is no room in West Lindsey for rogue businesses and we remain determined to identify them, and then to stop them.”

“This is the second seizure of illegal cigarettes and tobacco from 128 Trinity Street. On both occasions the shop had been staffed by persons with no right to work in the UK, in effect the were being exploited by the proprietor of the business as a source of cheap labour. The quantities seized from the premises do not illustrate the amounts being sold. The shop exists solely for the purpose of selling illegal cigarettes, without such sales it is not a viable enterprise.

“At other shops in Lincolnshire we have sought Closure Orders for the premises. At this particular shop I already have an informal undertaking from the premises landlord that he will take steps to evict the tenant, I hope this will make it unnecessary for closure. I have yet to agree a timescale with the landlord and appropriate precautions to ensure the premises isn’t transferred to a tenant with similar criminal intent. However, I hope that this can be done.

"Trading Standards work closely with Police, Immigration, and local councils such as West Lindsay to remove these goods from the marketplace. In this case my officers will investigate the criminal offences associated with the sale of illegal cigarettes and a referral will be made to Immigration concerning those working at the premises. If anyone has information which might assist please contact us on 01522 550827.”

If you know anything about illegal tobacco products being sold in our area, let us know; you can call Crimestoppers anonymously on 0800 555 111 or report online at crimestoppers-uk.org. 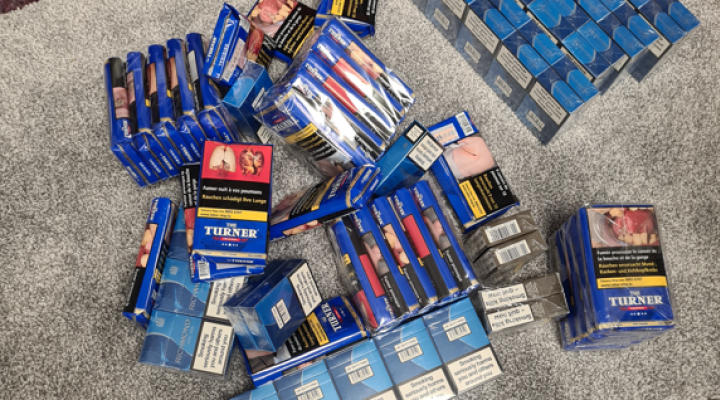 Two stores identified as selling illegal cigarettes in Gainsborough have been raided and seizures made at both premises.