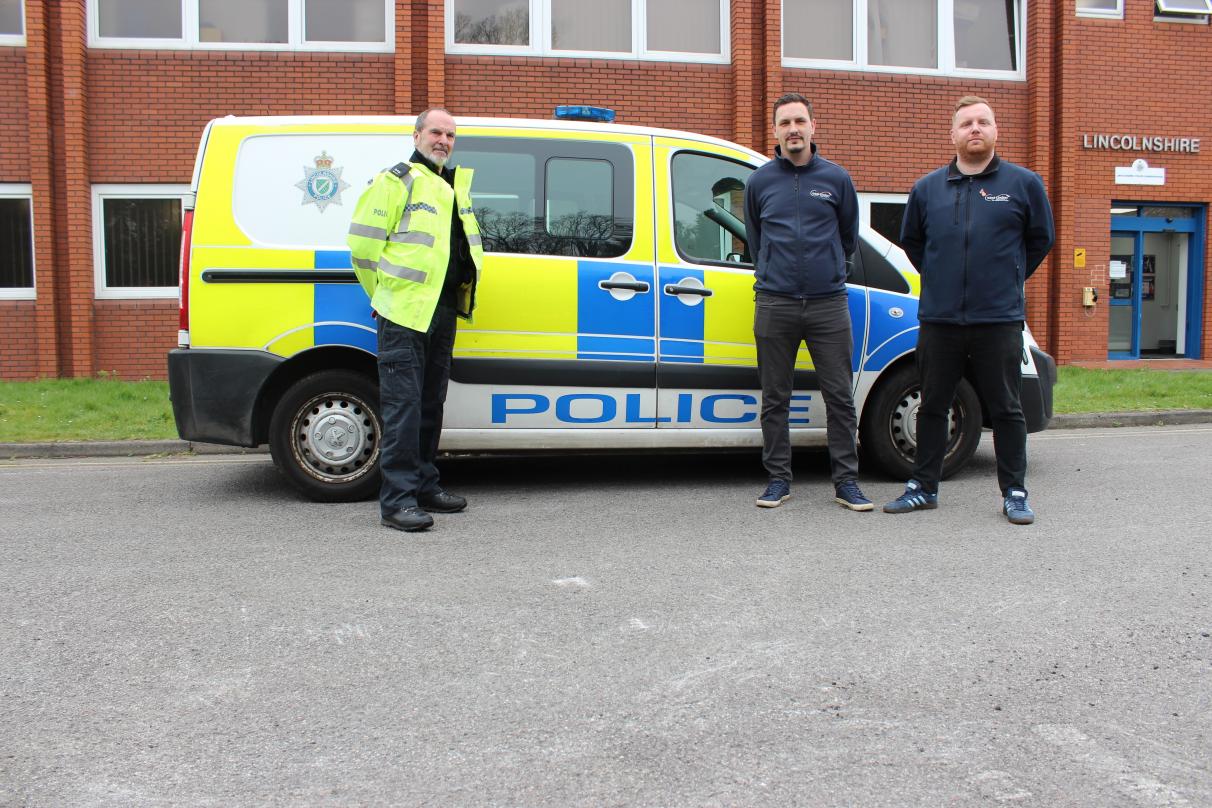 Officers from both West Lindsey District Council and Lincolnshire Police are teaming up to target fly tippers and illegal waste carriers in the district.

Joint patrols at least four times a year will allow both agencies to work together at the scene when coming across potential criminal activity. For instance, while police officers can conduct vehicle inspections, Council Enforcement Officers can conduct their own checks – such as checking waste carriers for certification.

Council officials have the power to distribute Fixed Penalty Fines on sight if they come across illegal waste carriers or fly tippers.

The benefits of working with local police on this scheme – which began for the first-time last week – will include:

“If successful, regular partnership patrolling could allow us broaden into other areas, such as targeting anti-social behaviour, licensing concerns, public space protection orders and dog fouling for instance. While we maintain excellent partnership working with Lincolnshire Police, this scheme represents another means of joint working.

“As a council, we know how proud our residents are of their District, that’s why our stance on Fly Tipping and illegal waste carrying – which often leads to fly tipping – remains so strong. The more public our stance and position is, the more we can make it uncomfortable for those who seek to damage our local environment.”

Residents are also warned to be vigilant and do their due-diligence checks when handing over waste to a commercial service, such as those found on Facebook. If checks are not done, you could be allowing for fly tipping to take place within your local area and may be issued with a fixed penalty notice if not enough checks have been done before handing over the waste.

“Local Communities and businesses are proud of West Lindsey, and fly-tipping is recognised as being a real concern for all of us.

"We are pleased to work with West Lindsey District Council and other partners to prevent and enforce against fly-tipping.

“I encourage all residents to report fly-tipping wherever it occurs - If you find a deposition then please report directly to West Lindsey District Council. However, if you see someone depositing waste, then call 999 - it is an offence in progress and Police will attend.

"Previous joint operations targeting illegal waste carriers and fly-tipping sites have been successful in protecting our environment, and we look to build on that success over coming months.”

For more information on how to report fly tipping in West Lindsey please visit our fly-tipping page.

Behind the Business: Meet Rebecca from Sinful Skin Aesthetics
Changes to voting at polling stations in West Lindsey from May 2023
Solar panels helping to reduce carbon footprint
END_OF_DOCUMENT_TOKEN_TO_BE_REPLACED