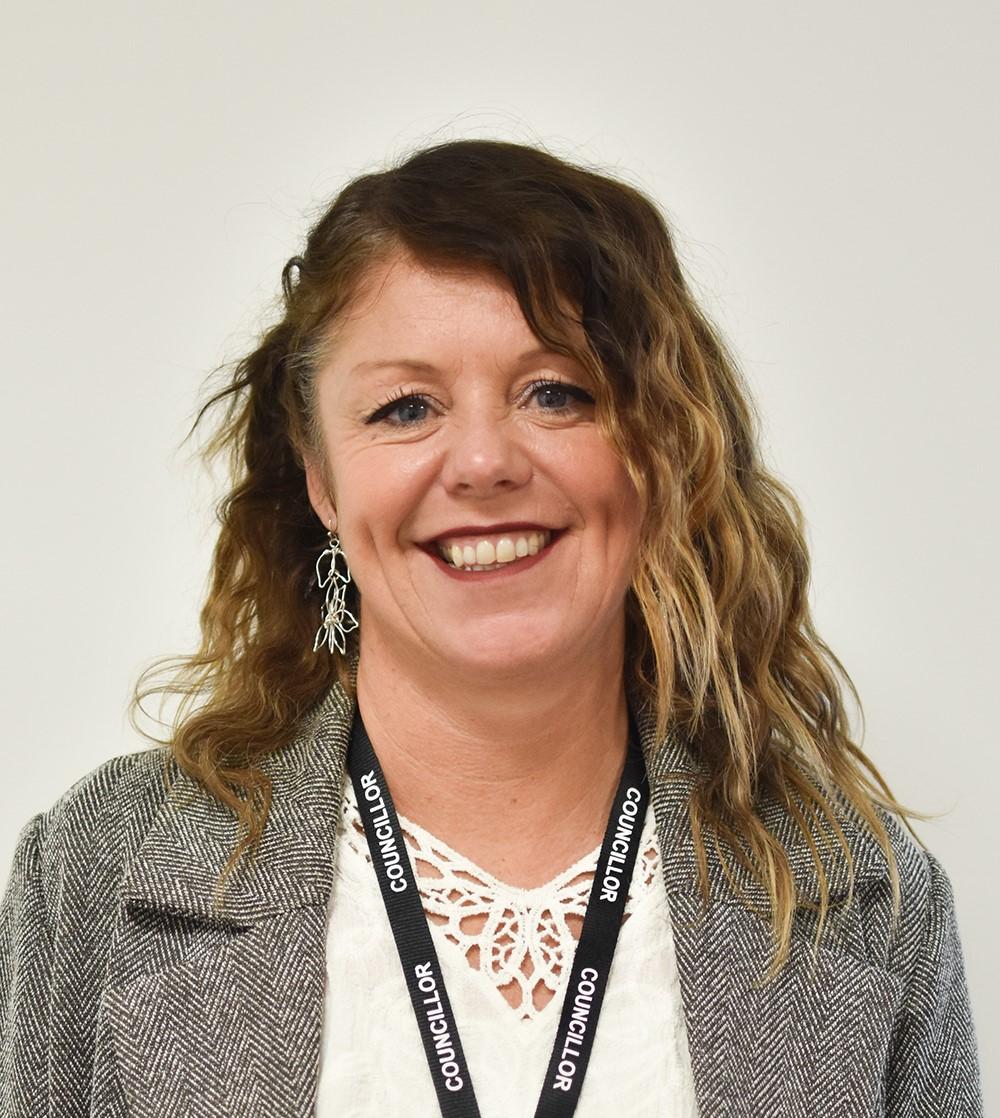 “Driven, individually different, and there for the people.”

Those are the three main attributes that describe Cllr Jaime Oliver, according to the new District Councillor for the Nettleham ward.

Following the By-election that took place on Thursday 16 December, Cllr Jaime Oliver was elected to be the new District Councillor in Nettleham, an opportunity which she believes, will allow the new councillor to concentrate on her passion for helping residents who might feel lonely or isolated.

Cllr Oliver said: “As the founder and manager of the Hub in Nettleham for the past five-and-a-half years, I have had the privilege of becoming very established in the community. I am very community led and I am passionate about preventative measures. As a charity, the Hub helps prevent loneliness and isolation and creates community cohesion and bringing the community together. That has been my main focus over the past five-and-a-half-years and my drive is – after seeing what an asset it is for the community – my drive is to establish community cohesion in as many communities as possible.”

Following a whirlwind few weeks, which has left the new Councillor feeling incredibly honoured and overwhelmed by the support, Cllr Oliver is now excited for the unknown ahead, and is ready to look at bringing her top priorities to communities.

She said: “As someone who is very community based, getting the community together and working together is a top priority for me, as well as helping to prevent loneliness and isolation as mentioned previously. Those are the two main priorities but of course, I am also passionate about affordable housing and the environment as well – helping the council achieve its environmental targets and empowering communities to make their own changes is something I am passionate about promoting.”

With the New Year approaching, Cllr Oliver will have a few weeks to settle into the role before the new calendar – full of meetings, committees and events – will start to take hold, but nothing will take away from the thrill of winning the Nettleham By-election on earlier this month.

Cllr Oliver added: “I was sitting back trying to be as calm as possible – while everyone was watching the votes – and you could see them piling up. Then, they got the four nominees up and I looked down and I had to double-look. I didn’t know what to expect and so the experience was very overwhelming. I’ve had a lot of support and I just want to say thank you to all those who have believed in me!”

Details to contact Cllr Jaime Oliver can be found on our website under the “Know Your Councillor” tab. Cllr Oliver will also be present at the first Full Council meeting of 2022 on 24 January.