Separate Paper and card collections for West Lindsey residents to begin in Spring! 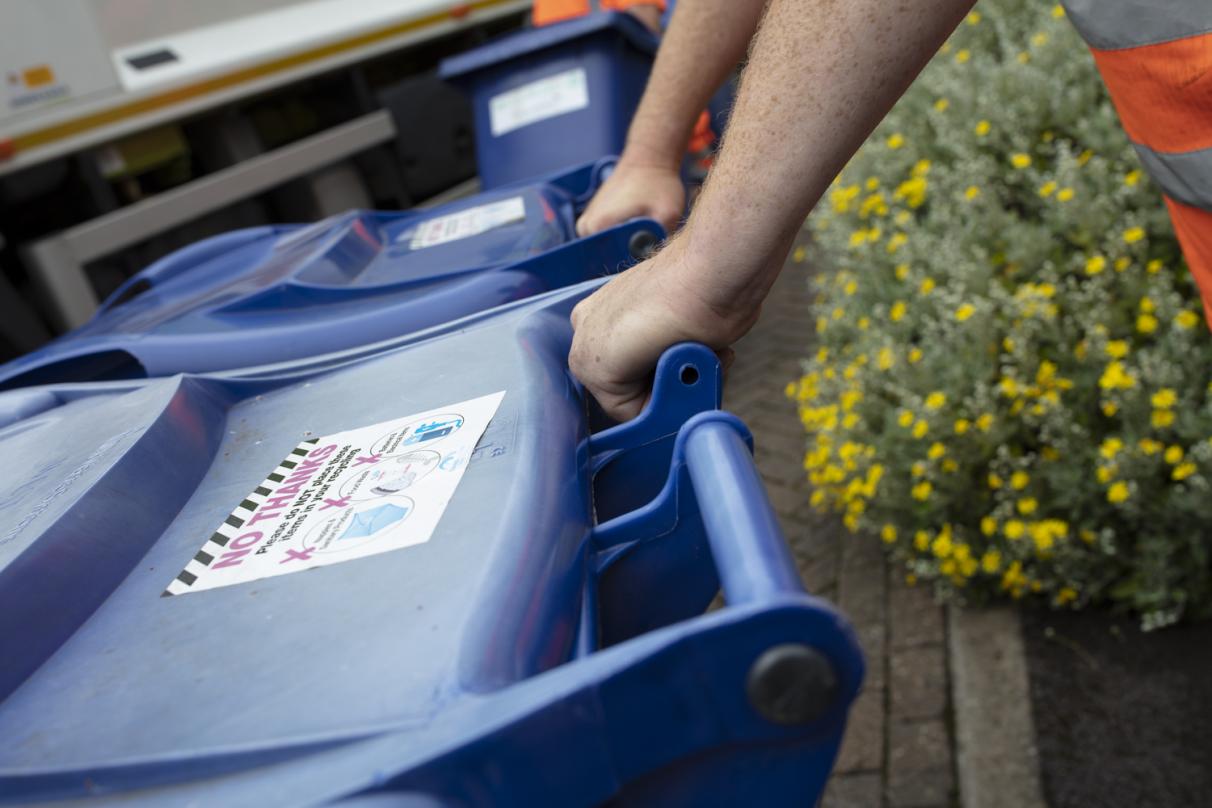 A new recycling initiative which will see separate paper and card collections rolled out in the district has been ‘unanimously’ backed by councillors.

West Lindsey District Council agreed to the proposals at the Prosperous and Communities meeting, which was held on Tuesday, 2 November 2021.

It means the district is the third local authority in Lincolnshire to sign up to the new scheme.

Chairman of the Prosperous Communities Committee, Cllr Owen Bierley said: “I am pleased that my fellow councillors have agreed to support this new recycling system, which we believe will have minimal impacts on local residents but will have a significant impact on our environment.

“Our Countywide partners at Boston Borough Council and North Kesteven District Council have already rolled out the scheme and they are starting to reap the benefits in terms of collecting a better quality of materials. This scheme will support the Council’s Climate Change Strategy, which was approved earlier this year.”

Councillors agreed to introduce a twin stream recycling collection service in areas of the district which receive a wheeled bin collection service. In West Lindsey, it means the blue co-mingled recycling bin would be collected monthly, rather than the current fortnightly. A new, purple-lidded bin for paper and card would be collected in the alternate fortnight. There are no current proposals to change any collection days.

Vice Chairman of the Prosperous Communities Committee, Cllr Tracey Coulson who is also chair of the Environmental Working Group at the Council said: “With COP26 taking place in Glasgow over the next two weeks, climate change and environmental issues are at the forefront of people’s thinking.

“Figures show that our current co-mingled collections are seeing more contamination and there is also a reduction in the quality of material that is recycled which means we need to act now to improve this.

“Our neighbouring authorities who have trialled the new system are already reporting that a better quality of material is being produced in both the blue and purple lidded bins. It is not increasing carbon footprint by separating materials to gain a more reusable and valuable resource. It also means we are able to achieve national targets for recycling by reducing the contamination and increasing the quantity of material that can be recycled.”

There is a need to further understand the options for delivery of the scheme in areas where sack collections are in place, such as the South West Ward (SWW) of Gainsborough and some remote properties. The Council will be working closely with the Lincolnshire Waste Partnership to try and resolve sack-based paper and card collection issues, which have been raised as part of the trials.

It is proposed that a separate paper and card collection will be rolled out across Lincolnshire by 2024.