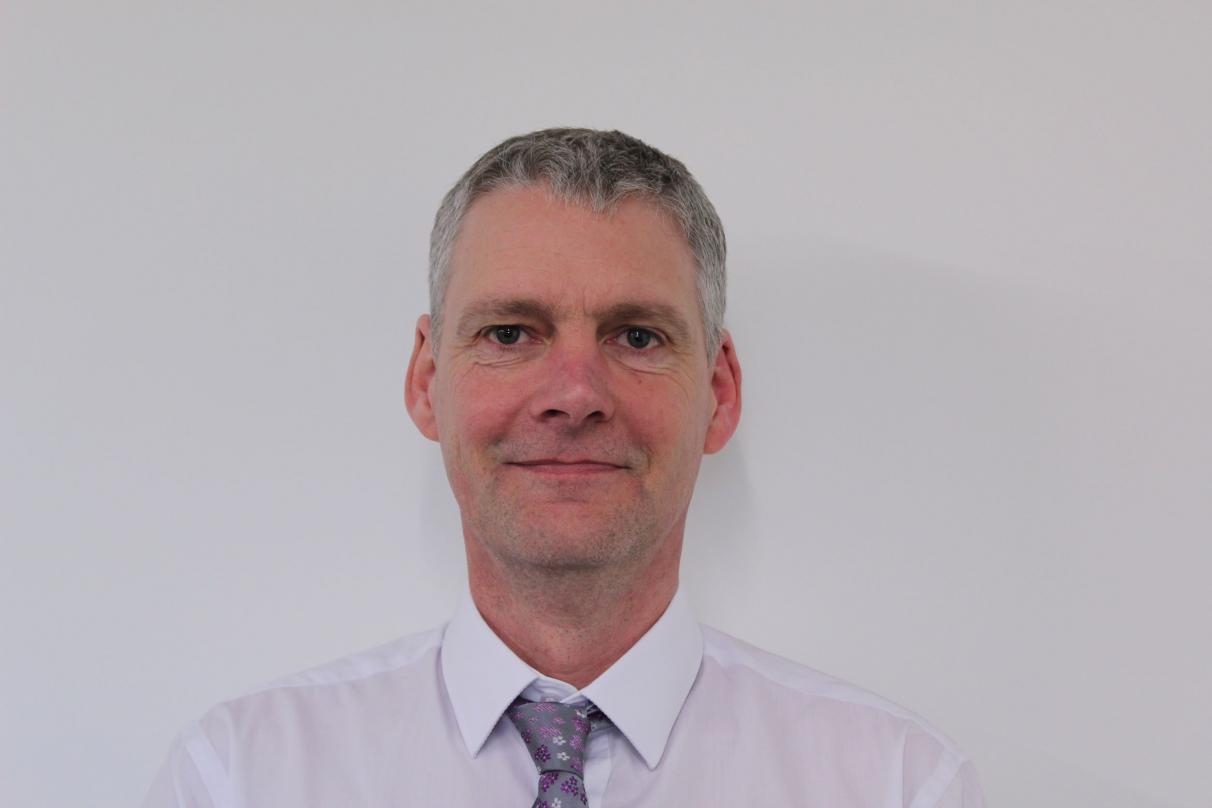 On International Men’s Day, we caught up with Assistant Director Operational & Commercial Services, at West Lindsey District Council, Ady Selby, to discuss a number of topics, including male health and the importance of role models.

International Men’s Day is marked around the world on 19th November, highlighting the positive value men bring to the world, their families and communities.

Read on to see our full chat and catch-up with our Assistant Director:

If you could give one piece of advice to young men/younger generation, what would it be?

Ady: I would say to value and cherish your friendships. It’s likely some of these relationships will last a lifetime, so it’s really worth choosing friends carefully and trying to ensure there is equal give and take.

Who was your main male – and your main female – influence/role model growing up and why?

Ady: I had an amazing teacher at Benjies (Benjamin Adlard Primary School) called Mr Owen, I still see him around on occasion. He somehow managed to get a very average student to a place where I passed the 11+. He also moulded me from being a talentless footballer into an average goalkeeper. Unfortunately, all the time he invested in me was in vain, my Dad passed away when I was fourteen and I fell off the rails big time, left Queenies with just one O Level and six Unclassified grades. That must be some sort of record!

What is one thing you do to keep yourself mentally healthy?

Ady: I find it is hard to break away from the desk sometimes. I was going to the gym every day for a few months, but haven’t been able to do that since we got our family puppy. It is one of my aspirations for the New Year though.

How important is it that men feel comfortable speaking out e.g. if they are struggling?

Ady: Well, it’s really important. However, I don’t think we are quite there yet, there’s still an element of bravado with guys, despite the increasingly high profile of mental health. If there has been a change, I would say it is that men recognise the need to reach out to friends who admit to having issues, however it’s still really hard to own up to having problems themselves.

We caught up with Assistant Director Ady Selby as part of International Men’s Day.