Information and support regarding the cost of living crisis. 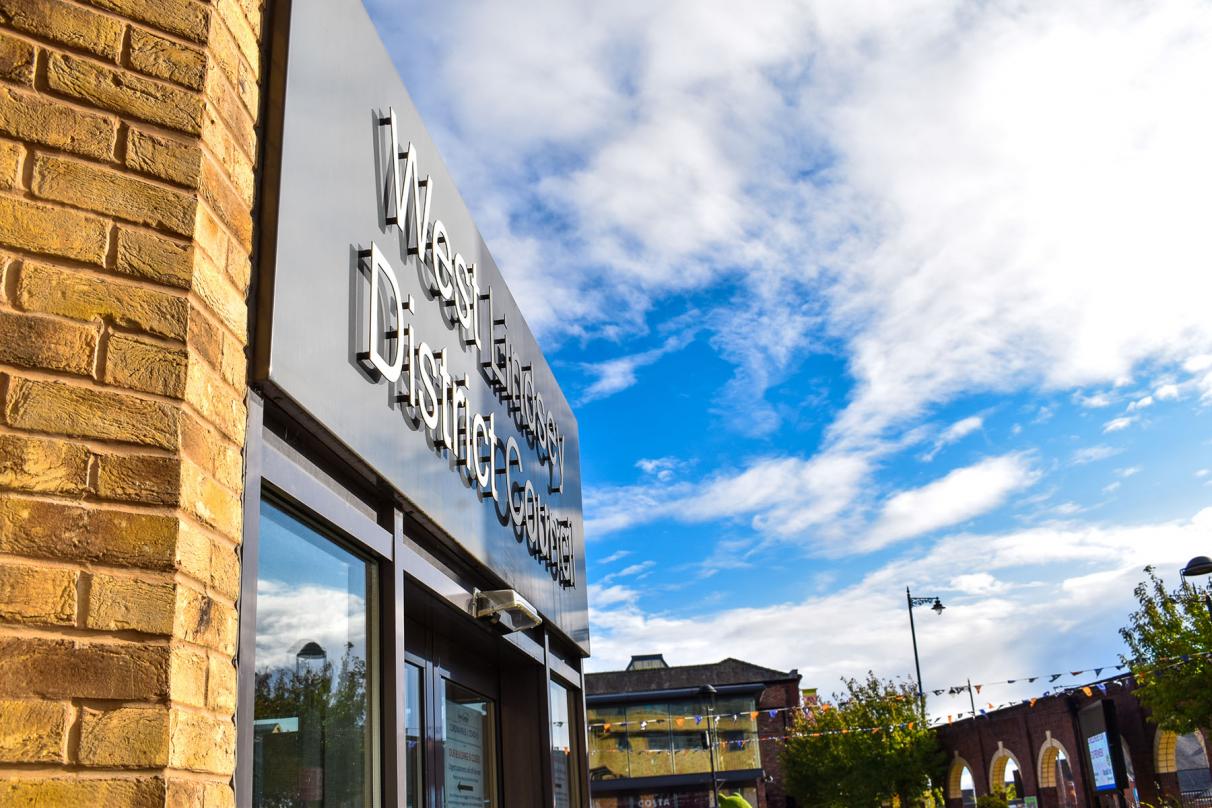 Tributes have been paid to a ‘highly esteemed’ former Council leader of West Lindsey District Council and County Councillor who has passed away.

Reg Shore sadly passed away peacefully following an illness. Mr Shore served West Lindsey Council for the Stow Ward, from May 1999, holding position of Leader from 2006 to 2008/09 before choosing to retire from politics in May 2019.

He said: “Reg supported so many people especially young people and many of them went on to have successful careers and it was Reg who inspired them. He loved people and he could always see something in individuals, the positives, even when they could not see it themselves at first. He would always get the best out of them. There will be hundreds of people in Gainsborough who have a story of how Reg helped them.”

Cllr Young encouraged Mr Shore to get into politics and join the Liberal Democrat group as he was already an active member of Stow, supporting the Christmas panto and much more.

“In my opinion Reg was the hardest working Councillor that West Lindsey District Council ever had. He had such a broad skillset, he was good at speeches, very organised and great working with partners regardless of politics.

“I hope we will see some legacy of young people getting into politics due to the work he had put in to them,” added Cllr Young.

Mr Shore touched and shaped many lives in and around Gainsborough and will be sadly missed by everyone who knew him.

Cllr Matt Boles said he had known Mr Shore for more than 25 years, first as his teacher then as a work colleague at Cassies school in Gainsborough and then at the Trent Valley Academy as a fellow Councillor and friend.

He said: “Like many hundreds of young people across Gainsborough I'm privileged to have met Reg and for him to have been able to positively influence my life. Without his help, advice & support I certainly would not be doing what I am in politics today. Reg one was of the first to encourage me to stand as a Town Councillor 12 years ago.

“He gave me the confidence and support to do this, he was always there with support and guidance giving me the tools and support to then get elected to West Lindsey District Council and Lincolnshire County Council, all of which I still use. Even after moving to France he was only ever a phone call or email away and always there to help or just give you the reassuring confidence boost.”

Cllr Boles explained that Mr Shore was not just a Cllr, he had been a teacher at Castle Hills for many years.

He added: “From the outpouring on social media over the weekend, it’s plain to see just how many lives including my own that Reg touched and shaped in and around Gainsborough. So many young people benefited from his help, support and advice over the years, this is a legacy that should be rightly admired. The annual Castle Hills School Christmas production is a part of Gainsborough folk law now and this was all down to Reg.

Cllr Boles described Mr Shore as ‘one of a kind’ who was ‘brilliant to be around and a force of nature in politics’.

He added: “Like so many, I can't thank Reg enough for everything he did for me. I hope Heather and the family can take some comfort knowing just what an amazing man he was and how so many young people are doing what they do now, thanks to Reg.”

Cllr Lesley Rollings described Mr Shore as an ‘exceptional person’. She said: “He had extraordinary drive and an ability to be completely single minded when he wanted to achieve anything.  As a teacher, he was able to connect with students others found impossible and I can think of numerous young people whose life will have been transformed by him.  A passionate supporter of non- selective education, he inspired many young people to work at the highest level in the Arts.

“As a politician he believed to his core, that as elected community representatives, we should have knocked on every door in our wards, listening to our communities and acting to support them.  He was an outstanding union representative – definitely someone you would want on your side in a crisis!

“Whilst many people dream of things they’d like to do, Reg made his dreams happen – buying a house in France and running a business there, learning to sail, to name but a few. Like many highly successful people, Reg was lucky enough to have an amazing wife, Heather, who worked alongside him in everything he did, both professionally and personally, at the heart of his amazing family. My love and condolences go to Heather, Joe and the family.”

Cllr Bierley added: “He was a most able and committed colleague who not only led the Council during a time of considerable challenge and change, but was also held in the highest esteem throughout the chamber and in the community. My thoughts are with his family and friends and indeed all those whose lives have been touched by Reg through his political and professional contribution and work."

Chairman of the Council, Cllr Steve England said: “I was saddened to hear of Reg Shore passing away, I didn’t know Reg very well but I do know he always placed the residents and district of West Lindsey above any personal and political considerations. He served the council well and was respected for his commitment and I offer my sincere condolences to his family at their loss.”

Two former leaders of the Council, Cllr Jeff Summers, and Cllr Giles McNeill both offered their sincere condolences to Mr Shore’s wife and family and said he will be missed by so many.

Cllr Summers said: “It was my pleasure to have known Reg for approximately 10 years whilst serving residents of West Lindsey as district councillors.

“Reg was an excellent advocate for his political group and their beliefs. A smile, beaming out as we verbally jousted in the chamber.”

Cllr McNeill added: “Reg Shore was a giant figure in our local politics, for more than a decade. Heather, his family and friends are in my thoughts at this difficult time.”