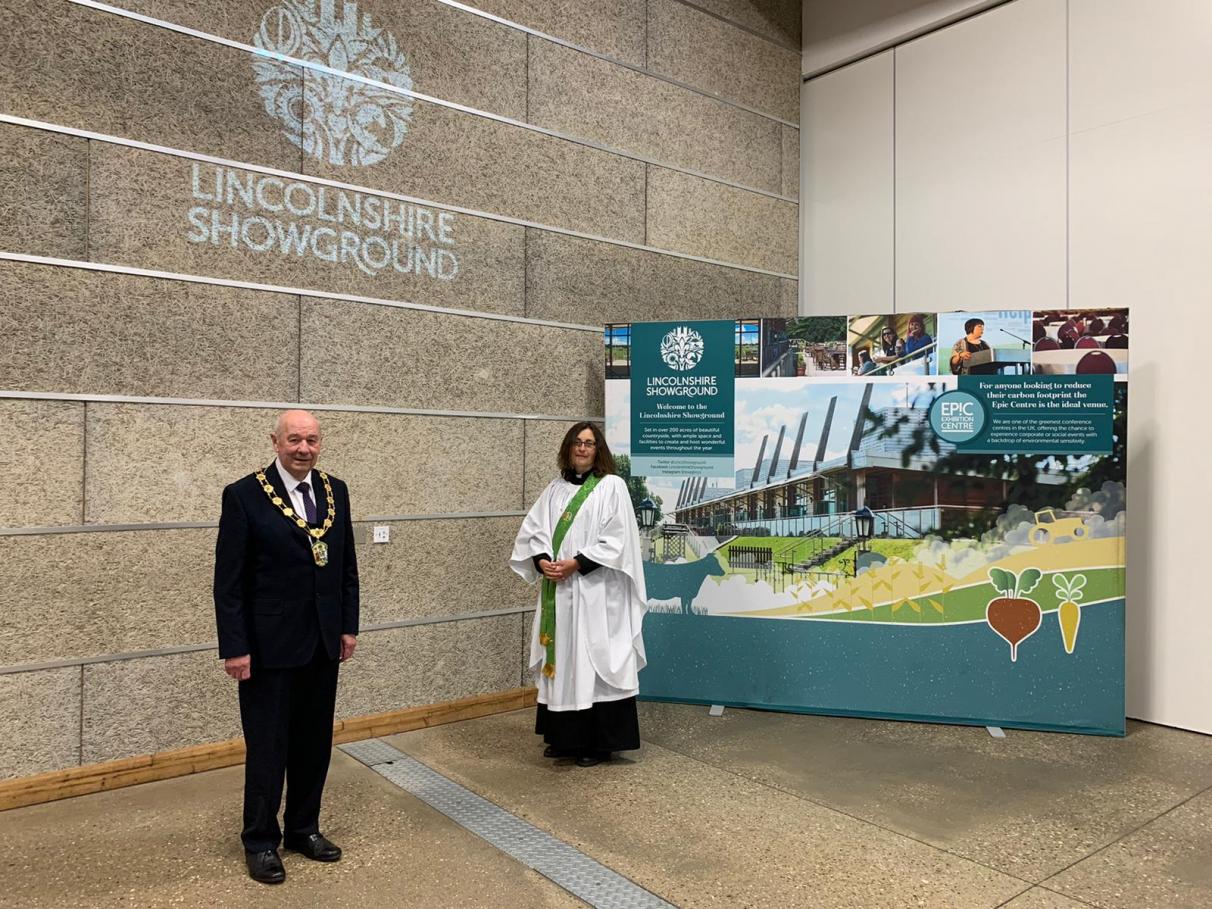 Local communities have been praised for helping to shape how they want their parish or town to develop in the future.

West Lindsey District Council has adopted four new plans at its Council meeting which was held on June 28, at the Lincolnshire Showground.

The Neighbourhood Plans were drawn up by the local communities of Scotton, Bishop Norton and Atterby, Gainsborough and Morton. Local residents and partners were consulted on the plans before they were voted on in the May referendum.

It brings the total up to 21 Neighbourhood Plans which have now been adopted in the district.

The Council’s Neighbourhood Planning Champion, Cllr Steve England, praised the ‘hard work’ of everyone involved in the plans. He said: “It is fantastic that these plans which have been written by the community, for the community, have gained such strong local support. They will now be used to shape future growth and development and help safeguard the character of the local area. It truly does reflect the hard work that local communities have put into their Neighbourhood Plans and I would like to congratulate you all and thank you.

“West Lindsey District Council is proud to have supported the neighbourhood plan groups in reaching these commendable milestones, which has been challenging due to the COVID19 restrictions.”

Cllr England said he would encourage any communities that have not yet considered producing this kind of plan to contact the council to find out more about the free support on offer.

The documents now carry a formal status in determining planning applications. They will be used as part of the decision making process when applications are made to the council.

Michael Hopper, Chairman of RAGE (Rediscovering a Gainsborough for Everyone), Working Group, which developed the Gainsborough Neighbourhood Plan thanked everyone for their support.

He said: “A very big thank you to Gainsborough residents for your involvement in, and support for the town’s Neighbourhood Plan. The successful outcome at the referendum in May will affect and guide the future planning decisions for our town until 2036.”

Scotton and Morton are both happy to have a Neighbourhood Plan.

Bruce Allison, Morton Neighbourhood Plan Steering Group said: “The residents of Morton have provided a clear indication by engaging with and voting in favour of the Neighbourhood Plan that they wish Morton to remain a village and a distinct and separate community from its larger neighbour, Gainsborough.

“They recognise that over time change will take place but expect that any new development should respect and protect the environment, the rural aspect and heritage of the village, all things that the community cherishes so much.”

Mick Hallam, Chairman Bishop Norton and Atterby Parish Council said: “I would like to thank Nev Brown (from West Lindsey District Council) for all his help and guidance during the making of our plan, and without our Planning Consultant Luke Brown, the plan wouldn’t have made it to the end product.”

His offered the following advice to other areas looking to set up a Neighbourhood Plan.

Nationally interest in neighbourhood plans is growing rapidly with strong support being provided by central government.  Currently 20 other towns and parishes are in various stages of developing neighbourhood plans in West Lindsey alone.  There is also the potential for a further 42 plans to be developed throughout the district.

Funding is available to assist local community groups and parish councils in developing their plans, with technical support and guidance available from the local authority.