All Aboard the Mayflower! 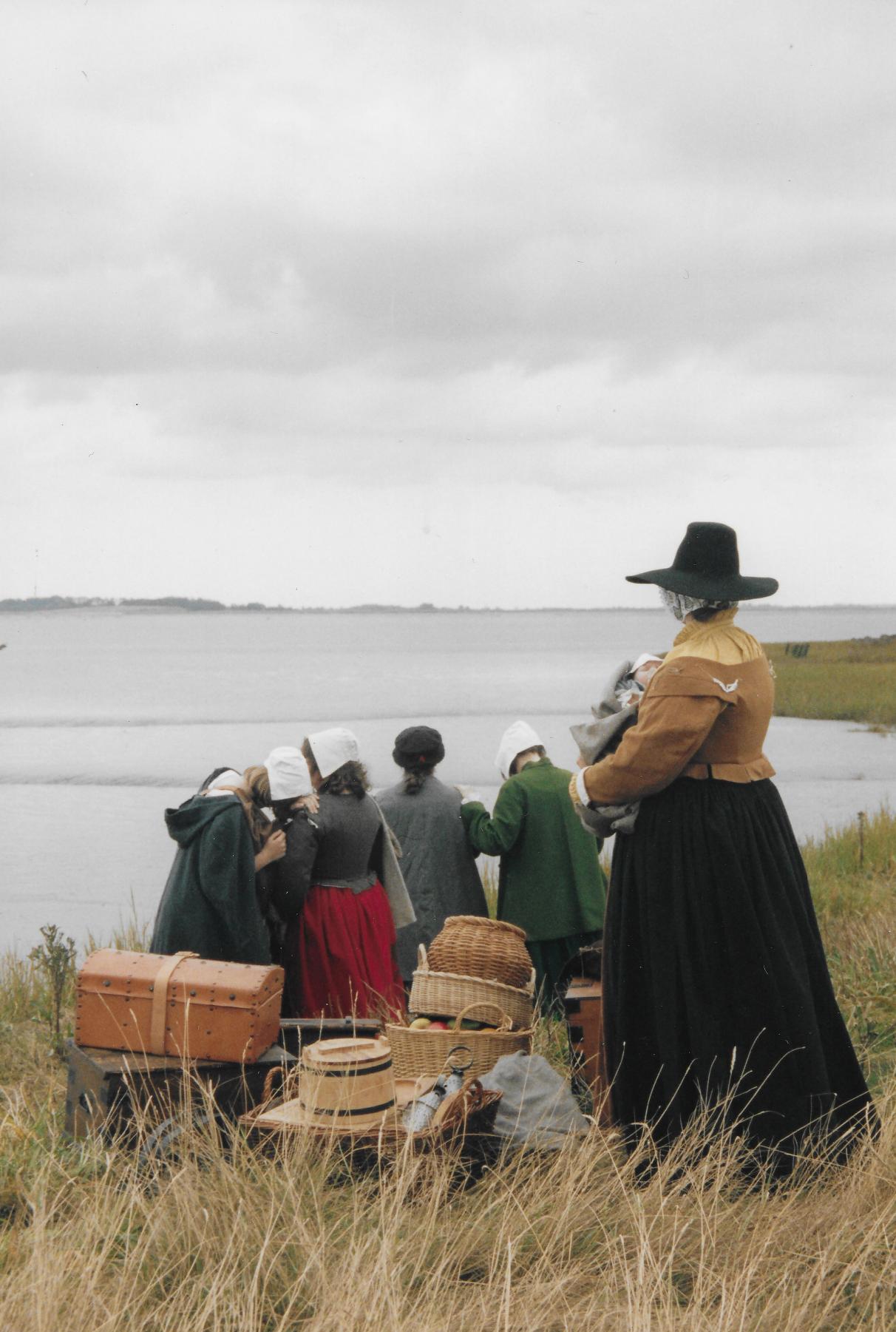 Last year’s postponed ‘Flight of the Separatists’ event will take place on Saturday 17 July 2021 in the grounds of the newly re-opened Gainsborough Old Hall.

The event had been scheduled for May last year, to mark the town’s links to the Mayflower story in its 400th anniversary year, but had to be postponed due to the pandemic.

Cllr Paul Howitt-Cowan, member champion for heritage and leisure at West Lindsey District Council, said that he was delighted the town will get to pay tribute to its historic roots.

He said: “The story of the Pilgrims’ escape from England and their connection with Gainsborough is one that has a deep connection within the town. To be able to mark the 400th anniversary of this story, in the grounds of such an iconic, historic venue, will be a perfect opportunity to make up for missing out on the opportunity last summer.

“As a historic market town, Gainsborough has a rich and incredible history – and this is yet another opportunity for locals and visitors to come out, learn, experience and enjoy the belated 400th anniversary year of the Mayflower story!

“I urge everybody to come and enjoy the event and all the festivities on offer.”

Adam Saunders, Site Manager at Gainsborough Old Hall commented:  “We are delighted to be hosting this exciting event in the gardens of the Old Hall. English Heritage is keen to continue with the tradition of the Hall being at the very heart of the community and we hope that those attending will also take a look inside at the changes we’ve made as a result of our recent investment project.  Enjoy a bite to eat in the brand new café or pick up a Gainsborough themed gift in our shop.”

The Flight of the Separatists commemorates the Pilgrims’ escape from England in search of religious freedom via Gainsborough. In May 1608, some of the Pilgrim Separatists fled from the town on a barge up the River Trent. Others went over land to an isolated place on the coast near Immingham. They met a Dutch ship and many of the men escaped, leaving their wives and children behind after they were seen by the authorities. Eventually, they were all reunited in Amsterdam.

The special event will open at 10am through to 4pm. Visitors will be able to enjoy free performances from Rhubarb Theatre in the afternoon with performances at 1:30pm, 2:30pm and 3:30pm, thanks to funding from Arts Council England. You can also find out more about Pilgrims’ history and local heritage trails from the Pilgrim Roots heritage project and a new temporary exhibition.

Pilgrim period re-enactors will be setting up camp in the Old Hall’s grounds, featuring free demonstrations throughout the day of activities from four hundred years ago – including rope making, surgery, music, candle and pottery making, felt hat making, toys and games.

Access to the Old Hall’s café, grounds and the temporary Pilgrims’ exhibition is free for this event. Usual admission charges and a booking system apply for entry to the Old Hall (see the English Heritage website for details). For event updates and further information in line with current regulations, visit the Discover Gainsborough website.

The third edition of Radical Routes, an online magazine, is also out now. The magazine takes a close look at the Mayflower story, its myths and legends, and aspects that may have been over-looked or need reinterpretation to include previously hidden history.

Radical Routes is produced by Writing East Midlands on behalf of West Lindsey District Council, the University of Lincoln’s Transported programme, which brings arts to people in Boston Borough and South Holland, and Bassetlaw’s ‘The Few to the Many’ project, as an arts-led response to the region’s role in the Pilgrims’ heritage story.