“Checking-in” with the ward area of Lea: Questionnaires, Park improvements and pop-up Pantries! 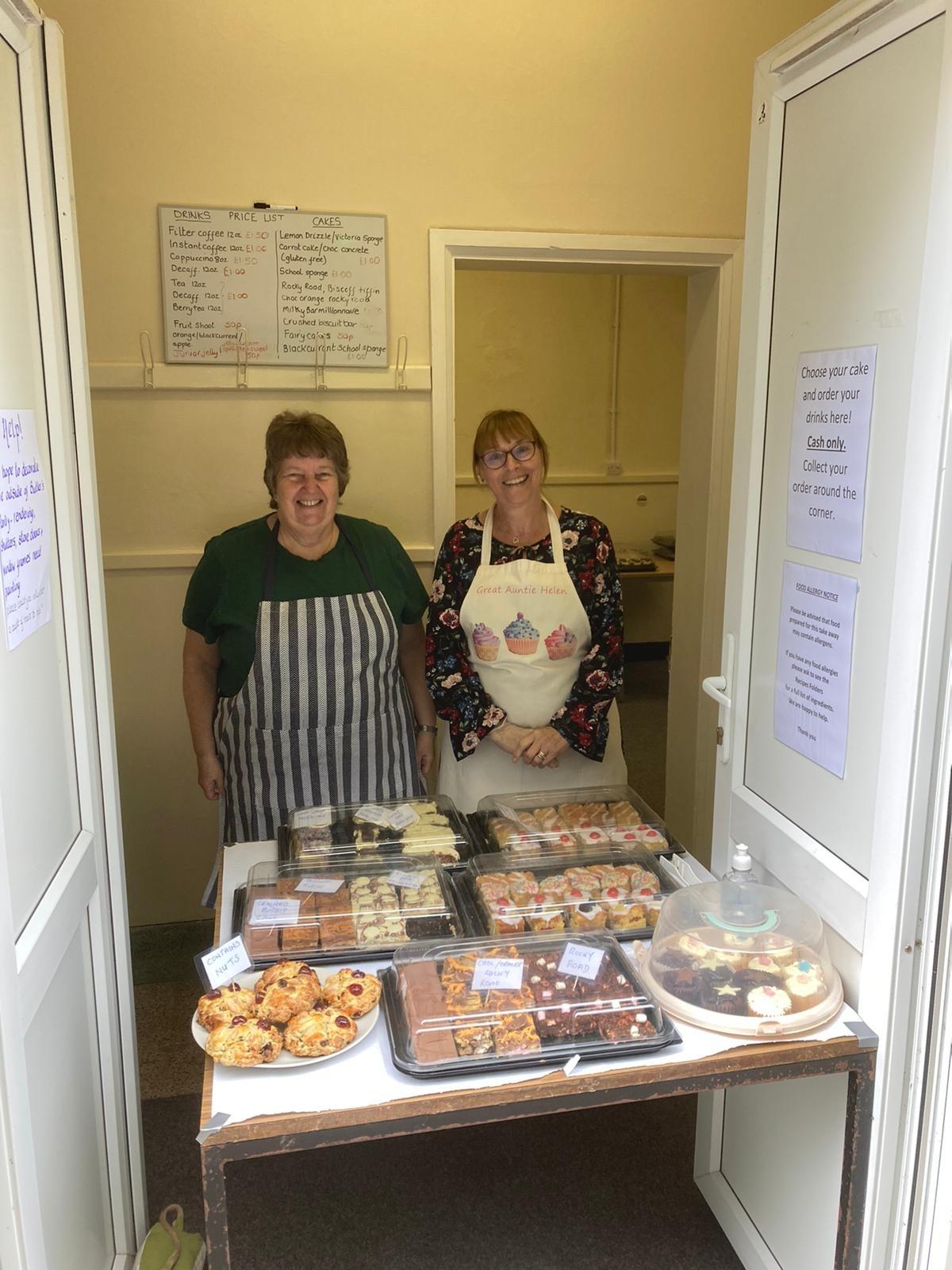 Questionnaires to decide where best to spend available money, improvements to Butler’s Pantry and a pop-up Pantry on the past two Sundays, are just some of the many activities taking place in the ward area of Lea.

Plans and activities are underway with the village preparing to emerge from national restrictions on 19th July along with the rest of the District, ready to live in a safe but responsible new world.

Questionnaire sent to all residents

One of the biggest priorities in the area at the moment is the question of what to do with available money to spend on the area.

Parish Councillors in Lea have delivered a questionnaire to every household within the village in a bid to find out where residents think best to spend available money.

Considerations include improving the Butler’s Pantry building within Lea Park, improving road crossings on all main roads through the village, or there is an option for residents to come up with their own suggestions.

The closing date for the questionnaire was last Sunday – with Parish Cllrs Leone and Anderson even running a pop-up pantry for the past two Sundays – to encourage residents to hand in their questionnaires.

Cllr Leone said: “We have a development about to commence in the village so we should shortly be getting our CIL (Community Infrastructure Levy) money from the development. We have received all the returned questionnaires and now need to analyse the responses. This could be the start of a big project for the Parish Council and the village.

“To help that, we have opened up – on Sunday 11th July for the first time ever – the Butler’s Pantry and we’ve called it the Pop-Up Pantry! We’ve been doing homemade cakes, teas and coffees. We had a really good response from people coming down, having tea and coffee, a walk in the park and returning their questionnaires!”

Cllr Leone said: “After we have done these two Sundays and me and Councillor Anderson who do all the cooking have recovered, we will have a couple of weeks off and then see if it is worth us doing something again once a month to raise money for the village!

“We had planned a quiz night and a picnic in the park and both were at the start of the pandemic, and so we had to cancel those – but we will be arranging them again in the future. As a Parish Council, we are mindful that we need to do more to try and build up a better sense of community.”

One of the major changes to the village over the past few 15-months, according to Cllr Leone, has been the maintenance and improvements to Lea Park, with visitors journeying in from all over the District to visit the outdoor space.

Cllr Leone said: “We have made many improvements to Lea Park over the past 15-months – we have had brand new picnic benches and tables installed, we had done a lot of maintenance on the trees for health and safety reasons and we have planted a wildflower meadow which this year has been absolutely fantastic.

“We’ve also been happy for someone in the village to put up a memorial bench for her husband in the park.

“We’ve had incredible numbers of visitors to Lea Park, so it has been about keeping on top of that, keeping it safe for people, and supporting the clubs where we can, such as the Tennis Club.

“The only issue we have had has been the parking, but we are looking to address that!”

West Lindsey District Councillor for the Lea Ward, Cllr Jessie Milne added: “As a village so close to Gainsborough, I am delighted that the community has access to so many opportunities but also remains its own community, with its own ideas.

“Lea Fields Crematorium and Lea Park are two incredible facilities within our ward for instance, and it is for the benefit of everyone in the community that we strengthen those assets while also listening to what resident’s desire and taking action!

“These past few months have been extremely difficult – and I am so inspired by how all the villages in the ward – Kexby, Knaith, Lea and Upton, have come together. As we enter a new era of the pandemic, I hope the village can now prosper further safely and responsibly.”