Central Lincolnshire Local Plan will go out to public consultation this summer! 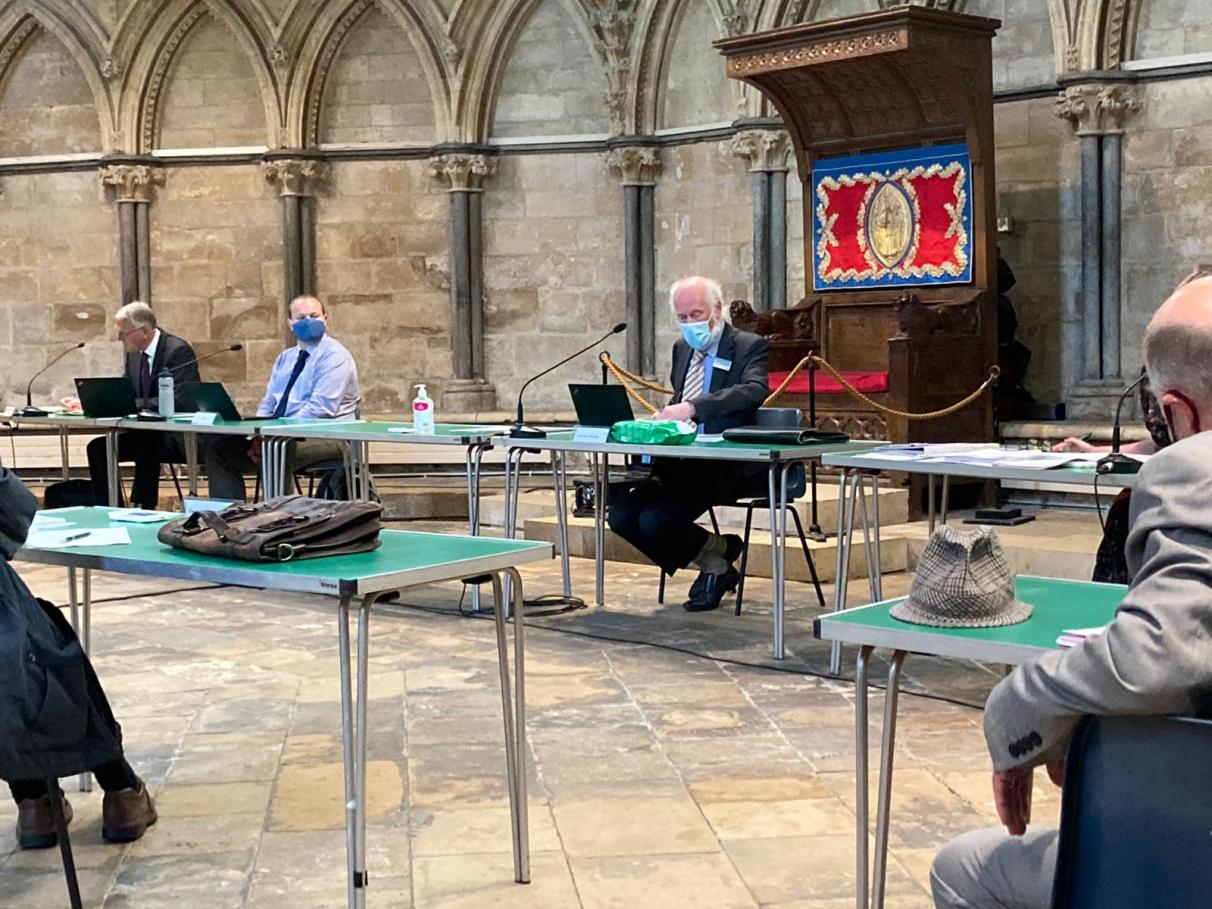 Central Lincolnshire covers the combined area of the City of Lincoln, West Lindsey and North Kesteven and the joint Local Plan provides the strategic framework through which local planning decisions are taken within each locality.

Initially adopted in 2017, it is now being revised as part of a systematic review to ensure it remains current and consistent with both latest national guidelines and local circumstances – for example population change, the expected closure of RAF Scampton and the increased emphasis on the need to take positive climate action by each partner council.

Members approved for the new draft plan to go out for an extended eight-week consultation from the end of June.

Committee Chairman, Cllr Owen Bierley, said the suggested changes built on a very strong position of the current adopted plan and were the consequence of a detailed and exhaustive five-year review to sense-check everything and ensure it was in line with current circumstances.

“It’s been a huge challenge to review an otherwise already very good Local Plan, which has given us some very robust data and clarity of vision to inform a comprehensive plan that I believe is in complete alignment with our shared aspirations for the Central Lincolnshire area,” he said.

“With this in place, we need to consult with our residents, partners and developer community to get their take on it and ensure we draw on as many responses and as wide a view as possible.”

Whilst the Local Plan will remain familiar, retaining broadly the same vision and objectives, there have been some policy changes/updates together with structural changes to the document to aid navigation of the policies, which will mean it looks quite different.

Outgoing Committee Chairman Cllr Richard Wright thanked everyone involved in drawing together the consultation draft, saying that the revision was necessary to keep the area’s planning framework up to date and in line with changing community emphasis.

“We are all so much more minded on our individual and collective responsibilities in respect of climate change now than we may have been in 2017 and it is essential that we create a supportive environment in which we can embrace advances in technology and construction practice and changes in the way we live and work to ensure the plan is dynamic and responsive to the needs of Central Lincolnshire going forwards,” said Cllr Wright.

Leader of City of Lincoln Council, Cllr Ric Metcalfe, said: “The local plan offers a joined-up approach by the authorities of Central Lincolnshire to manage growth responsibly for the public good.

“It can set a favourable policy framework to help us achieve net zero carbon for the safety and well-being of our communities and future generations.”

In light of COVID-19 restrictions and the school summer holidays, members approved a longer consultation period from the standard six to eight weeks to allow the public ample time to respond.

The Draft Local Plan will go out to public consultation at the end of June, running for 8 weeks. Please keep a look out for further details from each partner council and on the Central Lincolnshire Local Plan website

Responses from this consultation will form the basis of a further review. A final consultation of the Local Plan is expected to take place in Spring 2022 before going forward for Examination in Public in summer 2022.