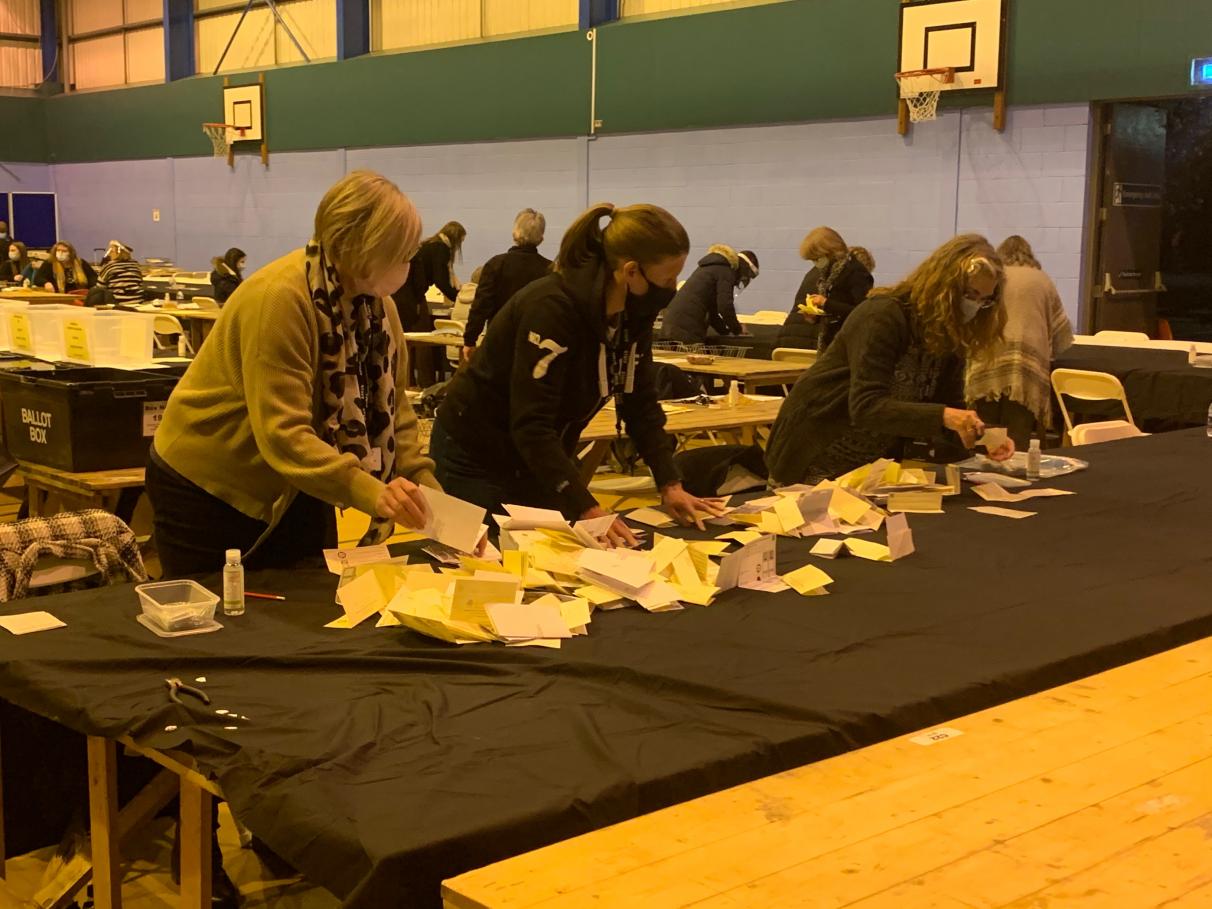 In-case you missed it – here’s a brief round-up of today’s results:

A newly-elected District Councillor was announced:

The results of four Neighbourhood Planning Referendums were announced: