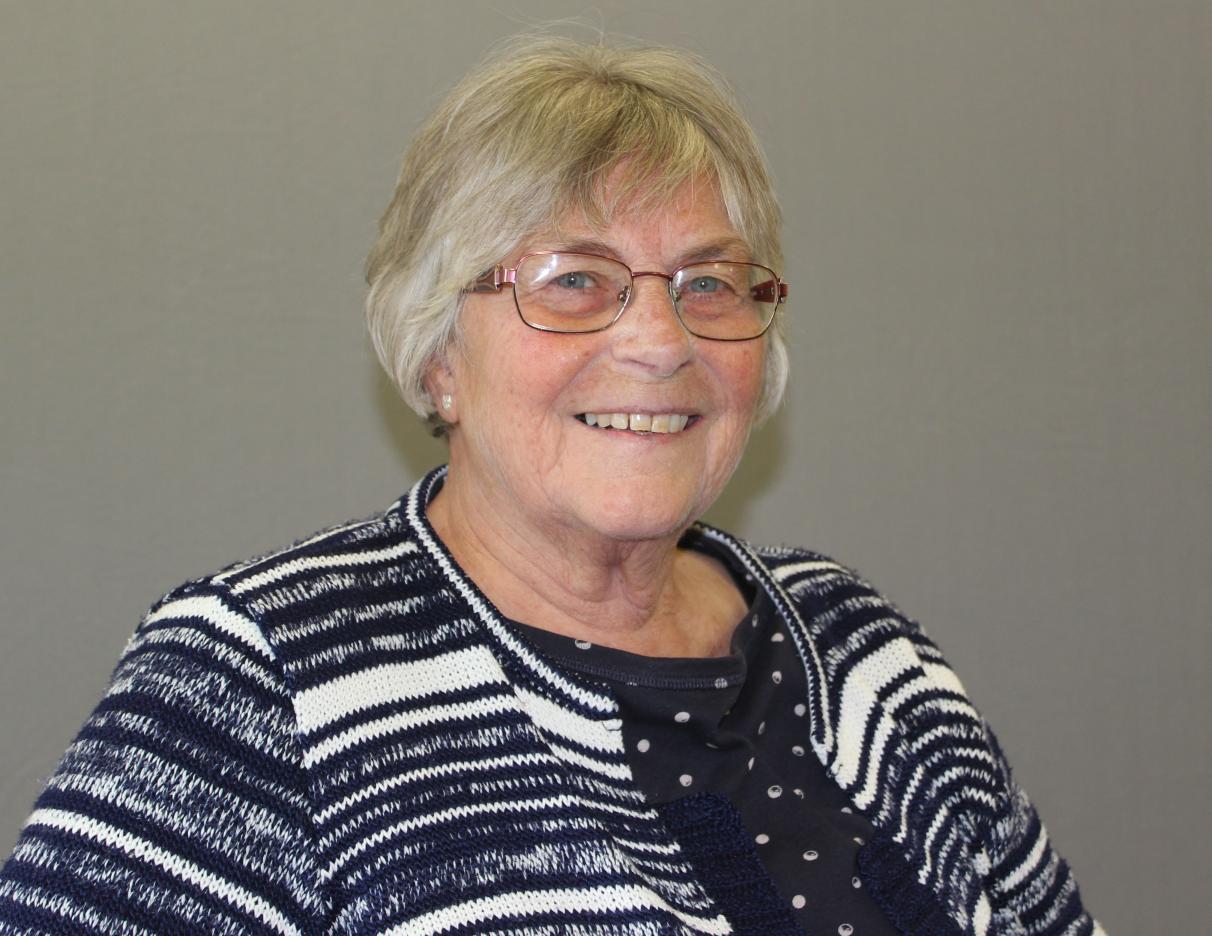 Cllr Anne Welburn said it is a ‘privilege’ to have the support of members to take on the role and will support Cllr Owen Bierley, Leader of the Council.

She said: “It is both an honour and a privilege for me to accept the role, and I will work tirelessly to justify the faith placed in me. I am passionate about inclusivity in politics, effective debate is essential to achieving what communities want at a local level and I hope we can spend more time focusing on the needs of residents rather than petty politics. Together we are stronger and can achieve far more with your support.”

The change in the leadership follows the resignation of Cllr Paul Howitt Cowan from the position.

One of the first actions that Cllr Welburn would like to restart is the Members Forum and she says she is ‘committed’, to helping all our councillors in any way possible to carry out the important role they have in representing their residents.

She said: “There is much to do, and we face unprecedented challenges. However, this is a time for action throughout this district, just as all around the world, people are suffering - physically, mentally, and financially. Our economy is barely off life-support and our Government’s coffers are empty.

“This Council must find ways to support, inspire and encourage every resident and every business that needs our help. The fantastic local response to the pandemic showed the best of West Lindsey: public, private, and voluntary sectors working together to help those that needed it most.”

Cllr Welburn has served as a local councillor for the district for almost 13 years, starting 1 May 2008 and is the ward member for the Cherry Willingham Ward.

She said: “We have a stronger sense of community now than we have had in years, so we need to draw on this spirit of togetherness as we emerge from this crisis.

“We are very fortunate to have a professional, committed, and caring group of Council Officers who have performed far beyond the call of duty this year. But we, as Councillors, need to earn and keep the trust of local residents. We have to admit that generally politicians are currently held in low public regard. The residents of West Lindsey rightly expect its Councillors to act with the utmost integrity and expect this Council to deliver policies and projects that serve the needs of the many not the few. If we deliver on both counts, together we will earn their trust. I therefore reiterate my commitment to inclusivity to ensure open and transparent decision-making.

“We face a challenging period ahead, but I remain optimistic! I am confident that, collectively – and by genuinely listening to and serving our community - this Council will find solutions that will deliver the very best for our district.”

Leader of the Council, Cllr Owen Bierley congratulated Cllr Welburn on her new position and is looking forward to working closely with her.

He said: “I very much welcome Cllr Anne Welburn’s election as Deputy Leader of the Council.  Her new role is a pivotal and vital one and I look forward to working closely with her as we collectively seek to deliver our ambition and vision for the future for the whole of West Lindsey.’