Central Lincolnshire sets out its roadmap to a carbon neutral future 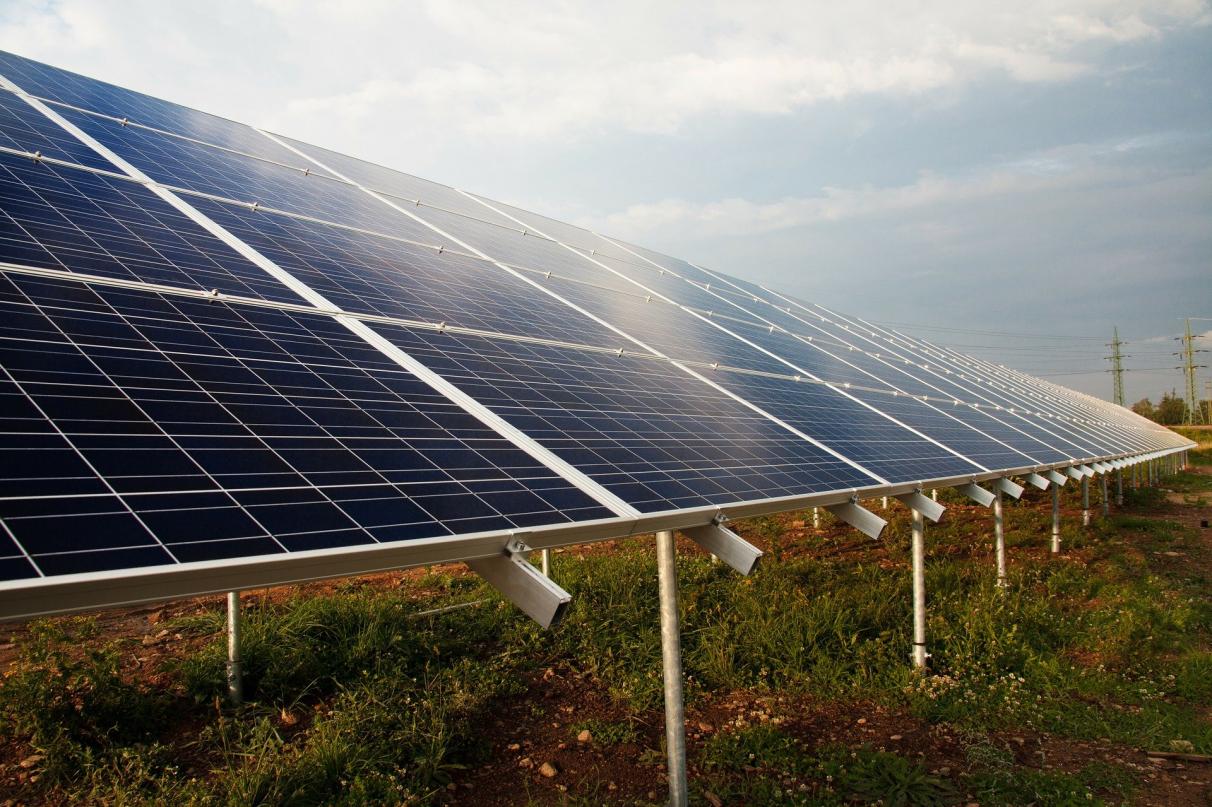 Renewable wind and solar energy generation are central to the plan

A commitment to moving the Central Lincolnshire area towards carbon neutrality has been strengthened through a decision to review local planning policy in order to better address climate change.

The Central Lincolnshire Joint Strategic Planning Committee, which sets the overall planning framework under which planning applications are determined across North Kesteven, West Lindsey and the City of Lincoln, has begun a process to ‘demonstrably assist’ Central Lincolnshire in becoming a carbon net-zero sub-region as soon as is practicably possible.

Building on the climate action position of each of the partner councils, the committee has proposed a series of policies. These will be subject to at least four rounds of public consultation and input within an eight-stage process before potentially forming the core of an updated Local Plan, to act as a blueprint for Central Lincolnshire through to 2040.

The suggested principles – which also build on a large level of previous consultation feedback that the Local Plan needed to do more to reduce emissions – give a very clear steer of how the committee wants to Local Plan to tackle climate change. They broadly cover:

These six strands form a complete package of measures to meet the net-zero target.

There are no firm or final proposals, other than a direction for officers to continue drawing up a policy framework that ensures only suitable infrastructure is supported, in the right locations and subject to thorough assessment.

An initial six-week consultation on a draft Local Plan including these proposals could follow over the summer, after the committee’s next meeting in June.

Committee Chairman, Cllr Richard Wright, also Leader of North Kesteven District Council, said: “There is no denying the scale of the challenge before us in achieving carbon-neutrality for Central Lincolnshire; and it is a challenge which we must respond to. The package of measures proposed is indicative of what needs to be done if we are to achieve our ambition and achieve a net-zero carbon; they lay out the choices we all have to face in saving energy, reducing carbon and strengthening climate resilience.”

West Lindsey District Council Leader, Cllr Owen Bierley said: “We are all agreed on the destination of carbon neutrality in order to address climate change and what we have done here is to map out our direction of travel. There is a very long way to go before any of these ideas or suggestions become converted into something on the ground, with a lot more public consultation and engagement along the way.

City of Lincoln Council Leader, Cllr Ric Metcalfe, said: “If we are all agreed that urgent action is needed in respect of climate change, which we are; then we must ‘will the means’ for that action to be taken. It is our duty as a strategic planning committee to do that.”

North Kesteven and City of Lincoln councils have both declared a Climate Emergency and set out plans to achieve a zero carbon position within their areas by 2030, West Lindsey has set an original target to read net zero position by 2050, but is keeping this target date under review and will aim to achieve its goal earlier than this.

The measures outlined are, according to consultants, all necessary in order to achieve a net-zero carbon Central Lincolnshire in as short (but practicable) time as possible.

They say that under current practices, after seven years the Central Lincolnshire area would have a carbon debt, but the quicker and deeper carbon savings can be made now, then that seven years’ worth of carbon ‘budget’ can be spread over a longer time period – by which point a truly net-zero society and economy could be achievable and operational.

Incredible Illuminate event to return to Gainsborough this Autumn!
Take advantage of COVID-19 booster availability and book an appointment now!
Residents can attend a talk on the progress of Gainsborough's Townscape Heritage projects
END_OF_DOCUMENT_TOKEN_TO_BE_REPLACED