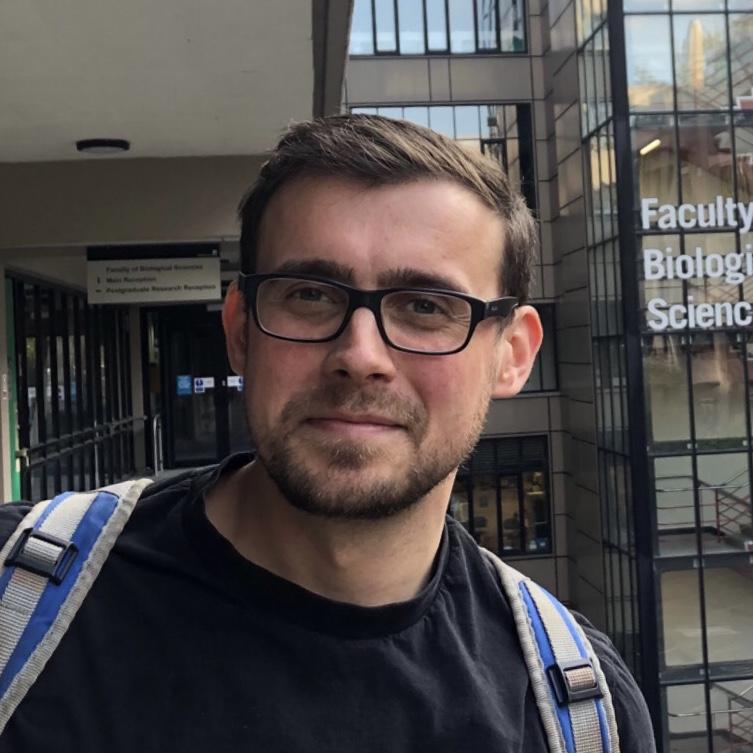 The Census Engagement Manager for the West Lindsey area has set himself on a mission to make sure that every resident has the support they need to complete the 2021 census.

With Census Day taking place on 21 March 2021, packs are already starting to arrive on people’s door-steps, as the nation gets ready to fill-in the once-in-a-decade questionnaire.

The national Census is taking place in England and Wales, and is a mandatory questionnaire aiming to provide insight into who and what makes up the nation in 2021.

Rob said: “From when I started in September until about now, it’s been all about raising awareness and building motivation. Now it is about communicating to those people who might need additional support or encouragement to get involved with the Census.

“Lincolnshire did exceptionally well completing the census ten-years ago – the county averaged 97% which is well above the average. I think there is a lot of uncertainty about how the pandemic will impact how people complete the census – I want to persuade people to complete it but I also want to make sure that everyone has access and there is no-one out there who can’t complete it because they haven’t got the support that is out there. My job now is about completion, speaking to people who are struggling and helping those who need support.”

The Census – which is now a digital-first questionnaire – is scheduled to be completed nationally on the date of 21 March 2021, with the emphasis on completing the questions on that date or as-soon-as-possible afterwards.

Packs are currently being sent to households which will include a unique code – which households can use on the Census website to answer this important once-in-a-decade document.

Rob added: “The most frequent question I get asked is whether the website is going to crash because everybody is going on it at the same time. I’ve been asked that question so many times. I will officially eat my hat if that website crashes on the 21 March 2021.”

While Rob is primarily focused on helping those most in-need, it is still vastly important that everybody that can fill in the census on 21 March 2021 go ahead and do so, for so many reasons and none perhaps more important than in a time when building back from a pandemic is set to soon begin.

Rob explained: “Never was there more an important time to have this information on communities in Lincolnshire, in terms of making sure Lincolnshire gets its fair share of resources and making sure that the services are put in the places where they are really needed. It’s a really important time.

“Also, for the first time, we are asking people if they previously served in the UK Armed Forces, this is to identify and support Veterans communities. We are also asking new, optional questions on sexual orientation and gender identification for those aged over 16; this fits into equality monitoring, and providing support to these communities also.

“It’s worth explaining as well; the information that comes out of the Census is completely anonymous for 100-years. This is a really big piece of work, no data will be sent to any Government bodies, nor will it affect for example, a benefits claim. Our record shows we are as good as our word on that.”

Anyone can reach out to Rob or to the Office of National Statistics to arrange for support filling in the census – with the best place to start the Census website. Paper questionnaires, larger prints, different languages can all be applied for. For those without access to the internet, support will be offered, although a phone number is available to be passed on to residents without digital access. That number is 0800 141 2021.

Rob said: “I will be doing drop-in sessions as well online, where people can simply drop-in and ask me any questions. They start next Tuesday at 11-12 and will run every week until 20 March 2021; if you would like to join, they can be accessed via Google Meet. The field team will also be out-and-about next week, dropping in on anyone who might be struggling to fill in the survey. Whatever support is needed, our teams will find a way to help you complete this invaluable snapshot of our society.”